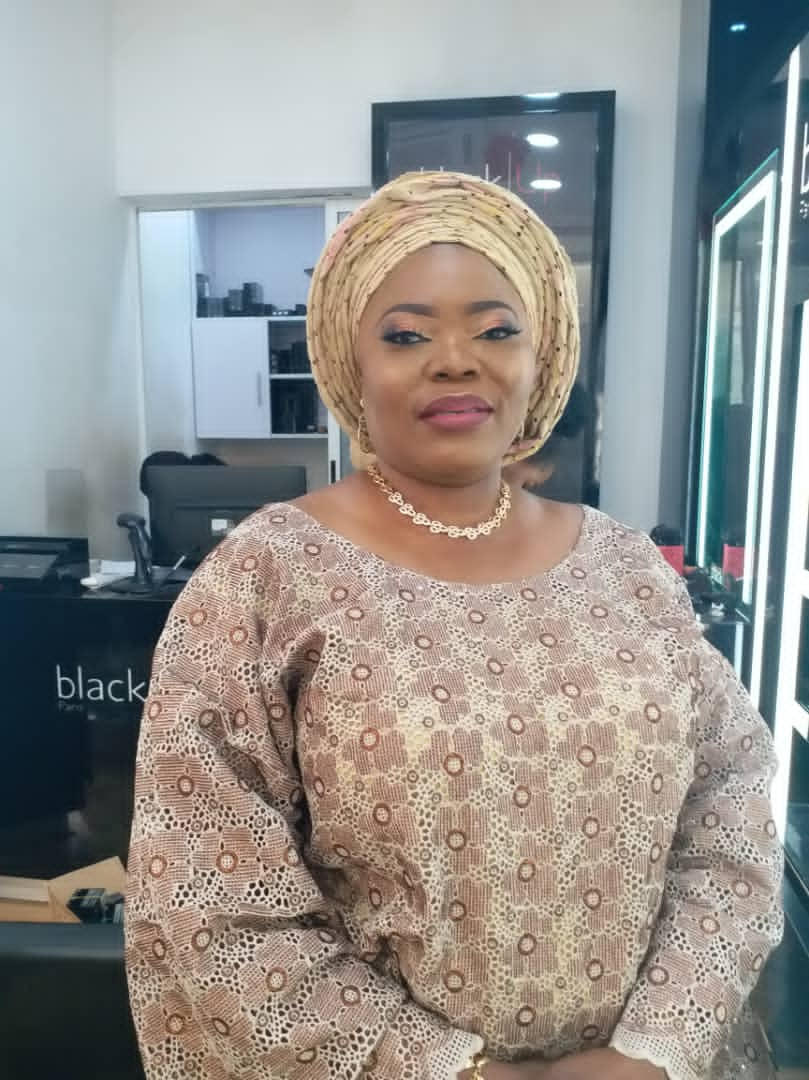 The Iba local council development chairperson Hon Princess Ramota Rachael Dayo Oseni has been cleared by the Lagos State House of Assembly of any wrongdoing.

Recently Lagos State House of Assembly Committee on Local government toured all the local Government areas and local council development areas where some of the chairmen and Chairpersons were indicted of contract inflation and poor execution of projects.

Iba local council development was amongst the indicted.

Based on that, Iba LCDA chairperson Hon Princess Ramota Rachael Dayo Oseni was invited by the Lagos State House of Assembly to come and defend the projects she executed.

During the hearing, the Iba LCDA.boss told the house of Assembly members that almost all the projects she executed were inherited by her administration and that there was no way she can abandon the non completed projects by the past administration which includes schools, roads, and some other major projects to embark on new projects.

According to the Iba LCDA boss, as at the time she came on board, the amount budgeted for all the projects has gone beyond the initial amount so she has to sit the contractors down and renegotiate so that the projects can be completed.

“As at the time I came on board there were uncompleted projects here and there and these are projects you can not abandon to start new one. Take for instance we have roads, schools and some other basic projects that we know will bring dividends of democracy to our people so embarking on new ones at the expense of the uncompleted old ones to me is a waste of fund.

“Besides, we do not have companies in Iba LCDA and our internally generated revenue IGR is nothing to write home about,” Hon Ramota Oseni explained.

After the Iba LCDA chairperson’s explanation, the house members all agreed that she has no case to answer and asked her to go and continue her job.