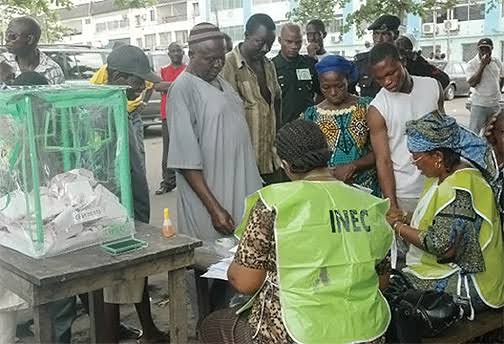 The Independent National Electoral Commission, INEC, has announced that it lost three staff in an accident on Sunday in Borno State.

Five other staff of the commission were injured and are currently receiving treatment in a Specialists Hospital in Maiduguri, the state capital.

Okoye, in the release said that the Resident Electoral Commissioner, REC, from the state, Mohammed Magaji Ibrahim informed the commission that an Electoral Officer (EO) and some Assistant Electoral Officers (AEOs)  travelling from some local government areas to Maiduguri for a special training ahead of the conversion of Voting Points into Polling Units were involved in the accident.

The deceased who are indigenes of Adamawa State according to Okoye would be buried Today, Monday in Yola.

He said the commissions would be represented at their burial by the Supervising National Commissioner for Borno, Adamawa and Taraba States, AVM, Ahmed Tijjani Mu’azu (rtd).

The commission prayed for the repose of the departed souls and extended its condolence to their families.