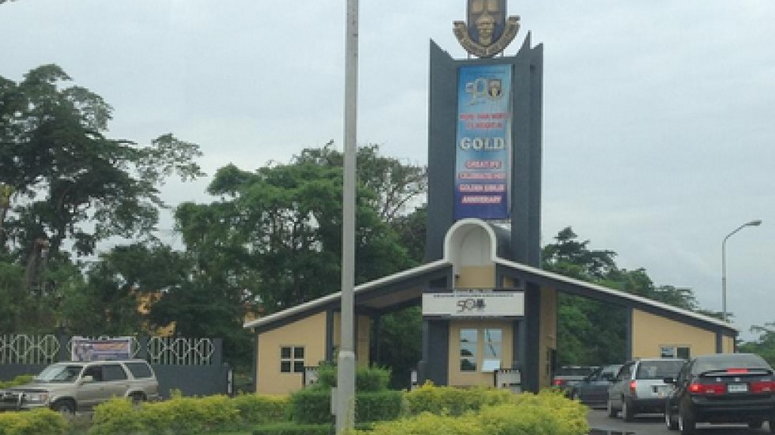 According to the Chief Security Officer of the school, Babatunde Oyatokun, in a statement Tuesday evening, Emmanuel died after consuming a popular pesticide, sniper.

Oyatokun said current evidence indicates he died after consuming a popular pesticide in what happens to be a suicide case, but the institution has launched an investigation into the circumstances surrounding his death.

“The security department announces the painful departure of a student of the Faculty of Admin, Adedeji Emmanuel who till his time of passing was a 200-level student of Management and Accounting,” the statement read.

“It is being speculated that he died as a result of intake of pesticide and all evidence points towards this, but we have launched an investigation to unravel the circumstances surrounding his death.”

Oyatokun also advised students to use the counseling unit of the school when battling psychological or academic issues.

Adedeji’s death comes nearly a month after one of the armed guards in the security department in the institution named Fisayo Oyeniyi, killed himself at his residence after sending a suicide text to his mother, wife, and children.