Actress Adunni Ade opens up about longstanding battle with depression 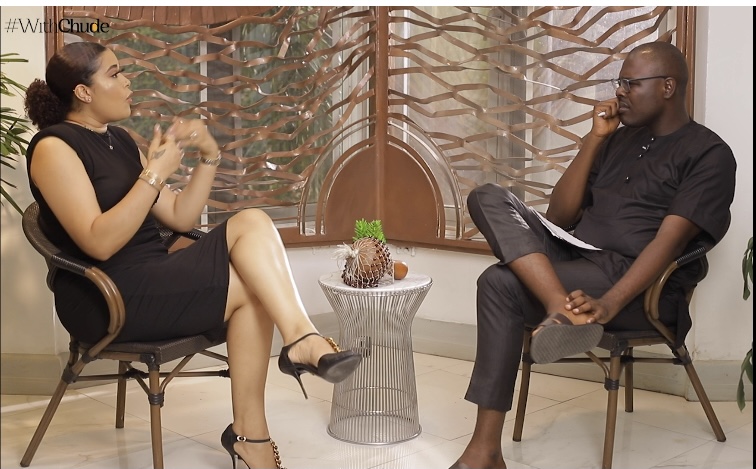 Veteran Nollywood actress, Adunni Ade has opened up about some of the darkest periods of her life, struggle with depression, career, and more.

The actress made these highlights on this week’s episode of #WithChude with the host Chude Jideonwo.

Adunni told Chude about the damage she endured growing up without her mother and the disappointment she experienced when she thought that moving back with her would make up for the lost time.

“I remember more hurt than I remember of happiness, growing up. When I moved out of Nigeria and moved in with my mum after secondary school, I didn’t realise the damage her not being around had caused. I just did not feel the love and care that I ought to.”

“I began to ask myself, is there God? Why do I have to endure so much hurt?”

According to the celebrity, she constantly battled with depression due to the troubles she faced and said she had to be placed on medication to help “calm her nerves”. However, these drugs came with accompanying side effects.

“The depression was so intense that I had to use a tablet that had to be placed under my tongue so it could dissolve immediately. They did calm my nerves, but the side effect was that I was beginning to lose my memory, so I had to wean myself off them and start afresh.”

On her acting career, Adunni Ade revealed that she felt she had been “outcasted” in the movie industry.

After being nominated for Best Supporting Actress in Africa for a movie produced by Bovi -“It’s Her Day”, Adunni expected that her career would be on an upward trajectory, but instead, it went on a downward spiral.

“I have had jobs taken away from me, I’ve had colleagues who have now become big names yank my name off and make lies to producers on reasons why they shouldn’t give me the job.

Deals – endorsements, have been yanked off my feet because “they don’t know me”, or “they don’t like me”, or “I’m not their person”. So they would rather put someone they’re cool with who can easily give them a cut – or whatever the case may be, rather than give me who truly deserves it”, she said.

Despite the backlash she has faced in her career, Adunni Ade said that seeing the smiles on her children’s faces keeps her motivated.

The award-winning actress continues to live up to her greatest life lesson, which is “to stay true to myself regardless of any situation, and never change to fit someone else’s lifestyle.”