Joke Silva, Ibrahim Suleiman, others star in “The Olive” 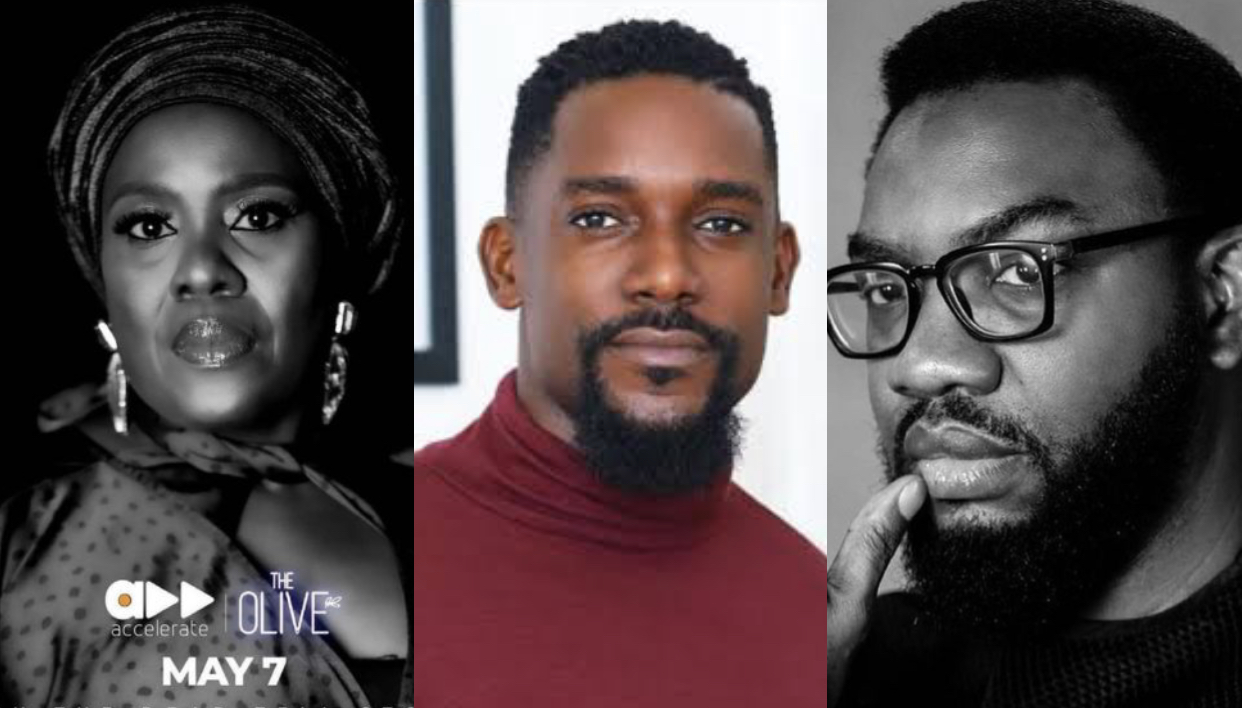 Joke Silva and Ibrahim Suleiman in The Olive

The film which is set to premiere on May 7, 2021, was directed by Yemi Morafa and produced by Esse Akwawa and Chidinma Igbokweuche.