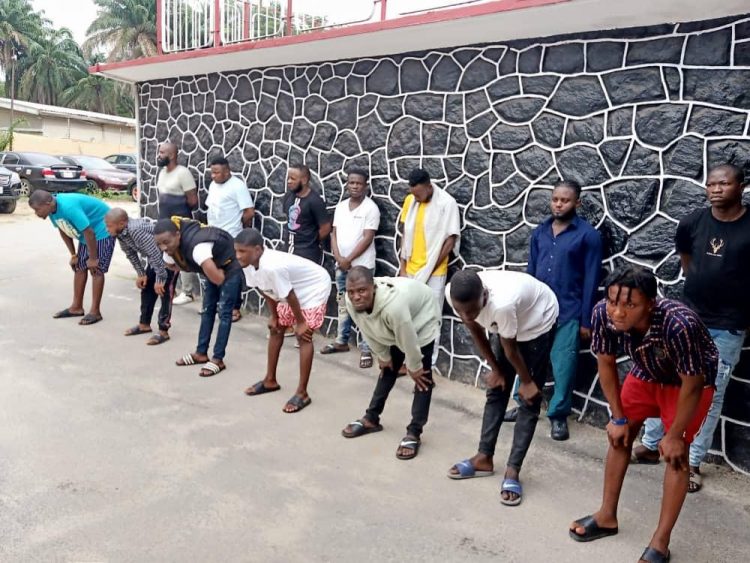 Operatives of the Lagos Zonal Office of the Economic and Financial Crimes Commission, EFCC, have arrested 14 suspected internet fraudsters.

According to the statement, their arrest followed verified intelligence received by the Commission about their alleged involvement in computer-related fraud.

The EFCC said the suspects would soon be charged to court.