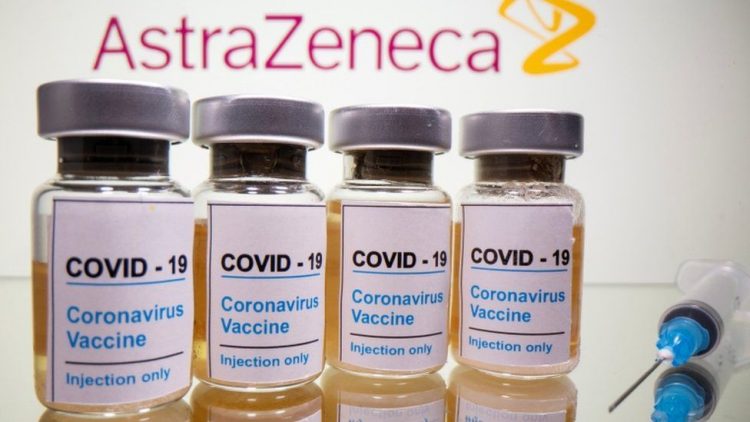 About 60,000 doses of the Oxford-AstraZeneca vaccine donated to South Sudan by the African Union, expired before they were used, health authorities in the country said on Monday.

Vaccinations are currently being done using another batch of 132,000 doses. received in March through the vaccine sharing Covax initiative.

Dr Richard Laku, the government’s Covid-19 Incident Manager, said even if the country had started vaccinations using the 60,000 doses, they wouldn’t have finished them before the expiry date.

“When it reached here we later discovered that the (remaining) lifespan of this vaccine is just … 14 days,” Richard Lako said

About 2,000 health workers and the elderly in the capital Juba have received their first jab since the rollout started two weeks ago.

The World Health Organization’s Country Representative, Fabian Ndenzako, said they would offer guidance to the government on how to dispose the vaccines if called upon.