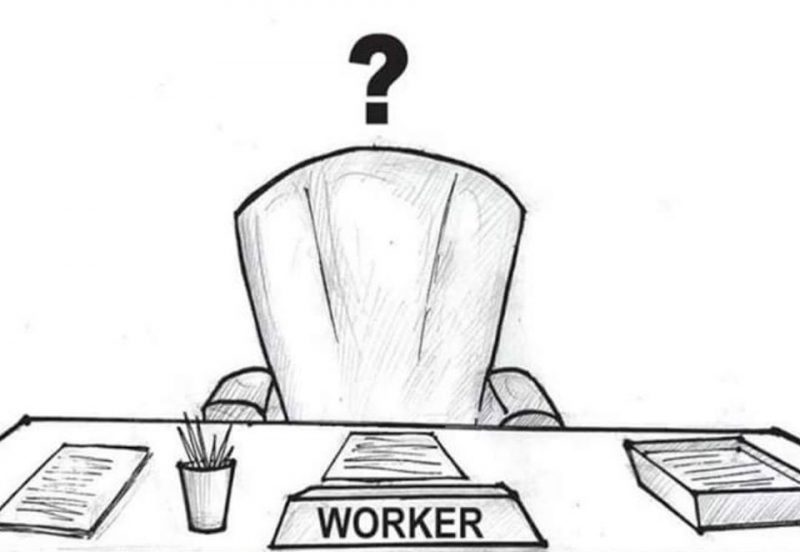 Baba said this while addressing newsmen on the outcome of Wednesday’s meeting of the State Executive Council at the Government House in Bauchi.

“We have their lists and the reason for stopping every salary has been clearly provided.

“What the government wants to do is to ask the commissioners in charge of the different ministries as well as departments and agencies to make their own list and go back to those people, sit down and interview them.

“It’s fine if it is something that can be sorted out but if it cannot, then, that automatically is the kind of thing we are saying about ghost workers in the system.

”Definitely, the government cannot continue to pay people that do not deserve to be paid,” Baba said.

He said that the government discovered that the system used for salary payment in the state had been compromised.

According to him, the purpose of the briefing is to tell you the progress the government is making in addressing the salary challenges in the state.

”The intention of the committee set up about four weeks ago is to have a payroll, where the state is not shortchanged.

“Since we came, there has been the hue and cry that there are many ghost workers in the state payroll, the intention is to address that issue squarely.

“There is a collusion between the beneficiaries and staff members to the extent that the software we are using has been opened to a lot of manipulations, therefore, we cannot rely on it,” Baba said.

Also, Mr Abdulrasak Zaki, the Commissioner for Local Governments and Chieftaincy Affairs, said it was discovered that the names of retired local government personnel were still appearing on the payroll.

Zaki described the development as “totally unacceptable”, saying, ”we are doing everything possible to see that we remove them out of the payroll.”

Justice Commissioner Yakubu Kirfi said the identity of workers allegedly involved in salary fraud in the state would be revealed at the end of the ongoing police investigation.