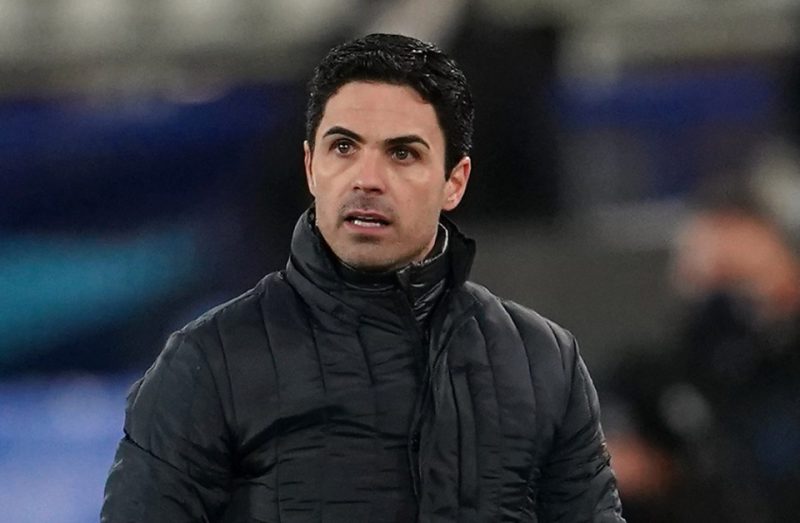 Kanu, who spent about five seasons at Arsenal, opined that the two replacements are of Arsenal’s blood.

In an interview with Ladbrokes, he said “I agree with William Gallas that Patrick Vieira would be a good fit as Arsenal’s manager because he’s Arsenal through and through.

“I think the same thing about Thierry Henry. If you asked me, I’d say go and get both of them.

“They’re Arsenal blood and their presence would make Arsenal a better team.”

Meanwhile, he admitted that Arteta did a good job in winning the FA Cup last season but insisted that Arsenal deserve more.