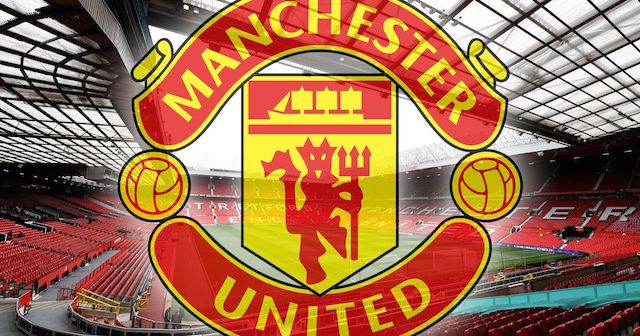 Manchester United have joined other five English clubs from backing out of the European Super League.

The club issued a statement on Tuesday night announcing their withdrawal.

Manchester United will not be participating in the European Super League.

We have listened carefully to the reaction from our fans, the UK government and other key stakeholders.

We remain committed to working with others across the football community to come up with sustainable solutions to the long-term challenges facing the game.

Arsenal tweeted an apology to fans as they admitted they made a mistake:

“As a result of listening to you and the wider football community over recent days we are withdrawing from the proposed Super League.

“We made a mistake, and we apologise for it”.

Tottenham wrote: “We can confirm that we have formally commenced procedures to withdraw from the group developing proposals for a European Super League (ESL)”.