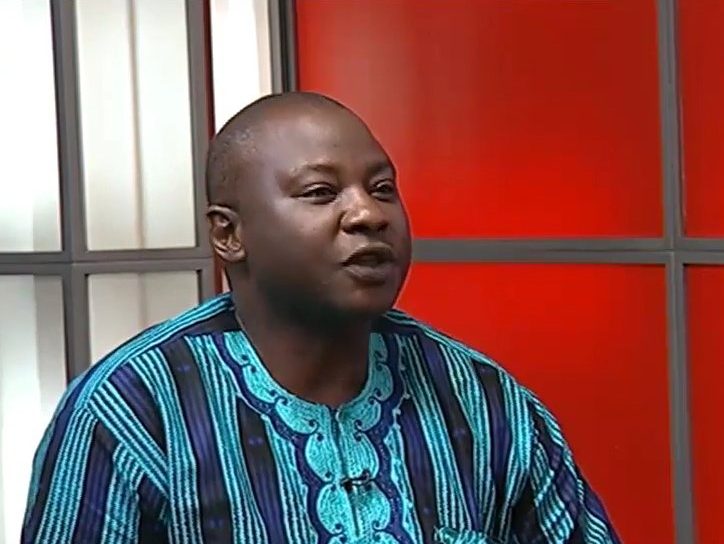 The People’s Democratic Party (PDP) in Lagos State on Wednesday said it welcomed the conduct of local government polls in July as announced by Lagos State Independent Electoral Commission (LASIEC).

PDP Lagos State Publicity Secretary, Taofik Gani said the party was prepared to wrestle power from the ruling All Progressives Congress (APC) at the grassroots in a free, fair and credible election.

“It is welcomed, we are prepared and Lagos residents have been expecting as the people want change.

“This will also calm the attempt to provoke the opposition when it was rumoured that the governor was going to bring up caretaker committees to run the affairs of local governments when the tenure of the incumbents expires in July.

“However, we charge LASIEC to be very sincere that the date is sacrosanct. The incumbents should not spend a day in office beyond their tenure. So, we are happy to hear that the election will hold,” he said.

The PDP spokesman said that the civil society organisations, opposition parties and all interested Nigerians would come out to support LASIEC.

“Election must, in fact, be held before their tenure expiration so that the council officers will know who to hand over to.

“LASIEC must be prepared to give to Lagos residents free, fair and credible elections; they must go away from partisanship.

“They must speak out on whatever logistics that they lack, which may want to truncate the conduct of the election so that people can support the commission to agitate for to them,” he said.

According to him, Section 7 of the 1999 Nigerian Constitution (As Amended) specifies that local governments must have democratically elected chairmen.