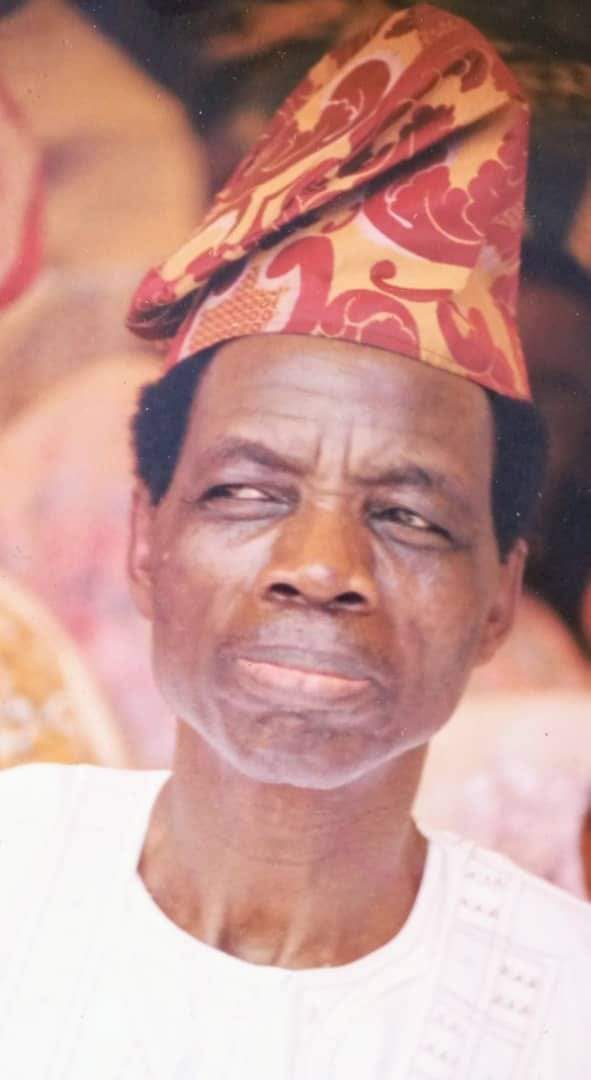 The Senate, on Wednesday, mourned the demise of Senator Bode Olowoporoku when it held a minute silence to honour the deceased.

This followed a point of order raised on his demise by Senate Biodun Olujimi (PDP, Ekiti South).

Coming under Order 43 of the Senate Standing Rules, Olujimi noted that Senator Olowoporoku was born in Ilawe-Ekiti, Ekiti State in 1945 to the family of Mr Josiah Olowoporoku and Mrs Otutu Jolade of Irorin quarters.

“Aware that he began his illustrious academic career as a lecturer at the University of Ife, where he built a reputation of high-level intellectual profile and scholastic erudition. He was a thorough-bred scholar-politician who was part of the conclave of the intelligentsia that gave the Unity Party of Nigeria, UPN its ideological foundation and policy direction.

“Notes that a young man, his passion was to offer selfless service to his immediate community and motherland. He served exceptionally as Commissioner for Economic Planning and Statistics in Ondo State in 1979 and supervised the creat

ion of most of the industries and commercial investment that the Ajasin administration was reputed for.

“Aware that he was consumed with the idea of Ekiti emancipation and development, and so had to painfully part way with the UPN in 1981 because of what he and other Ekiti compatriots who served in the Government of Chief Adekunle Ajasin as governor of Ondo State perceived as injustice to and marginalisation of Ekiti people then.

“Aware also that he later politically aligned with the National Party of Nigeria, NPN and was appointed Federal Minister of Science and Technology under the Shagari regime before the military took over government in 1983.

“Aware that he served as Senator representing Ekiti South Senatorial District between 2003-2007. Due to his love for Ekiti State and its people, he offered to serve as the Governor of Ekiti State on three occasions but as fate would have it, he was not elected.

“Notes that he was a nationalist, a proud Ekiti elder statesman and philanthropist. We will miss him dearly for his irreplaceable role as a caring father”, Olujimi said.

Meanwhile, the Senate President, Ahmad Lawan, on Wednesday referred President Muhammadu Buhari’s request for the confirmation of Hon. Justice Salisu Garba Abdullahi as the Chief Judge for the High Court of the Federal Capital Territory, Abuja.

The Senate also received the report of the Committee on Health (Secondary and Tertiary) on four bills referred to it by the upper chamber.