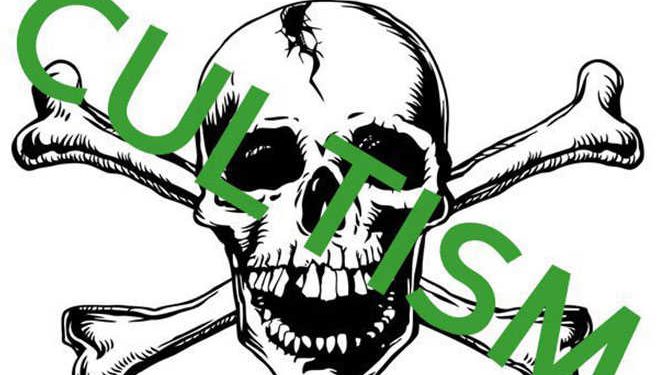 A renewed cult clash between members of Black Axe and Eiye confraternity groups, has reportedly resulted in the death of two persons in Benin City, Edo State.

The recent clash was said to have begun on Saturday following the beheading of one of the victims identified simply as Ogbomo, allegedly by a rival group.

He was reportedly hacked to death at about 4pm, along Esigie Street, by four assailants.

Obviously angered by Ogbomo’s death, the other group was said to have retaliated his killing on Monday afternoon, as they shot dead a commercial bus driver, along 3rd Circular Road, by Esigie Junction.

An eyewitness who simply identified himself as Okharedia, said: “I and other passengers boarded a commercial bus from Ekiosa market to New Benin.

“Half way into the journey, an Audi saloon car drove dangerously from behind-obstructing our bus and forced the driver to stop.

“The next thing was rag-tagged gunmen came out of the Audi car, dragged the bus driver out of the steering and fired him at closed range.

“There was confusion as they [the hoodlums] fired sporadically and also dispossessed all passengers of their belongings.

“I strongly suspect it is cult-killing, because I heard one of them was shot dead on Saturday. I think the government and security agencies should act fast,” he stated.