Super League not dead, it's on pause: Florentino Perez 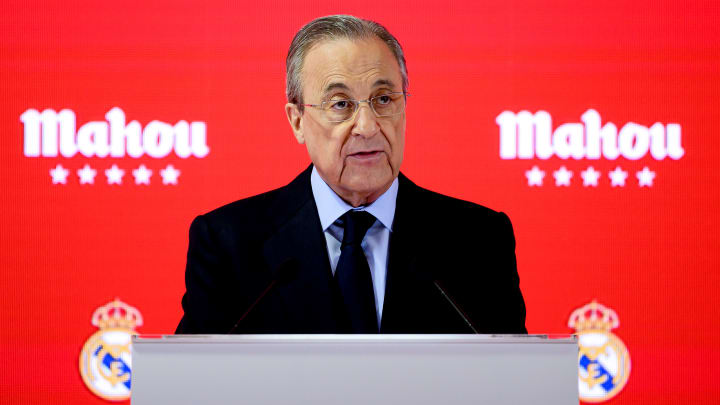 In an interview with AS, Perez who is the president of the aborted league, said anyone who thinks the project is dead is ‘completely wrong’.

In an interview with El Larguero, Perez declared:

“I am a bit sad, disappointed.

“We have been working three years on this project, on fighting the current financial situation in Spanish football.

“The leagues are sacred. What we can change is the midweek games.

“The Champions League format is obsolete and only has interest from the quarter-finals.

“Among the 12 teams we lost 650 million last season. This season two or three more times. This format clearly does not work.”

He accused City owners of claiming that the proposed plans would get rid of domestic leagues – which Perez claims is not true.

“There was someone among the six English teams who didn’t have much interest in the Super League and that started affecting the others. It’s a team that was never convinced,” he explained.

Despite just three teams remaining from the initial dozen, Perez is refusing to call time on the ESL and said there could yet be alterations that see certain sides return to the fold.

“ Juventus and Milan have not left,” he added.

“The important thing is that the big teams play each other, so the kids will watch football.

“The founder clubs believed in this project. It is not dead. We will keep working.”