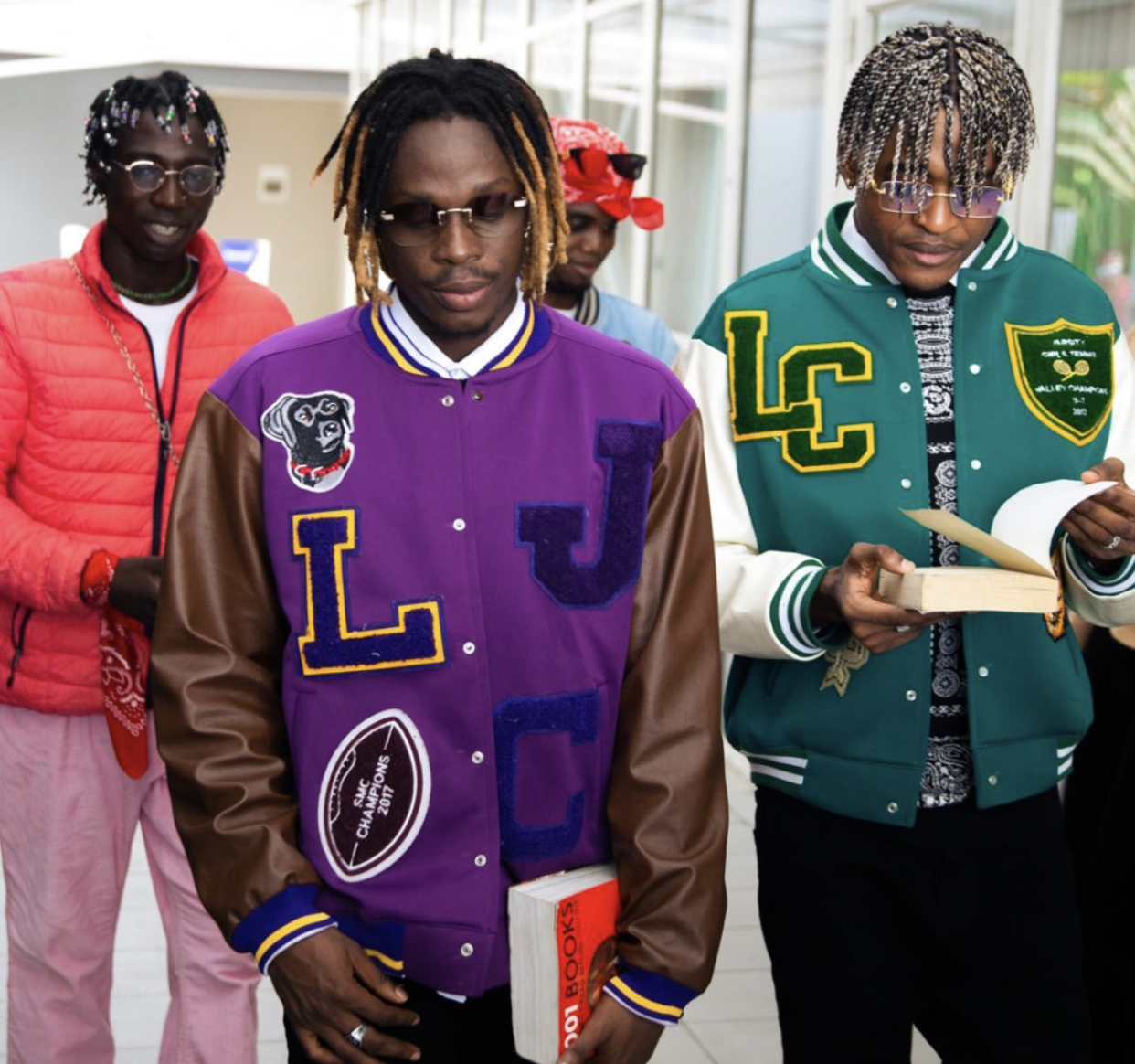 Nigerian singers Fireboy DML and Cheque, have come through with the visuals of their top-chatting collaborative single titled ‘History’.

The duo announced the release of the video on their respective social media pages on Thursday.

The audio, which was released on April 8, has been raking in millions of streams on digital streaming platforms, such as Audiomack and Spotify.

The about three-minute song sees the pair crooning about their resolve to overcome their pasts while chasing their dreams.

The record marks the first collaboration between Cheque and Fireboy since Cheque’s debut EP, as an OAU student.

The video was directed by TG Tomori, Nigerian video director.

The singers were dressed as basketball players in college in the visuals.

In another scene, they appear to have gotten into an altercation with a group of antagonists after they later changed into red and white cooperate attire after which Cheque is shot by one of the bullies he had encountered earlier in the day.

Fireboy and Cheque started their career while in the university. At the time, Cheque had a different name and Fireboy was simply known as DML at the time.

Both singers have continued to pull the strings in the country’s music landscape with several projects and recognition.

Fireboy, has continued his impressive career strides since he joined YBNL, a record label owned by Olamide, a Nigerian rapper, in 2018.

He won five awards including the ‘Best R&B Single’, ‘Best R&B Album’, ‘Headies revelation’, ‘Album of The Year,’ and ‘Best Pop Album’ categories at the 14th Headies held in February.

Cheque, on the other hand, kickstarted his music career in 2015 while still in the university and was signed into Penthauze Records, a music label owned by Phyno, in 2019.

In July last year, he had released ‘Razor’, his extended play (EP), which featured hit tracks including ‘Zoom’, ‘Loco’, ‘Satisfied’, ‘Hollywood’ and ‘Odun’.