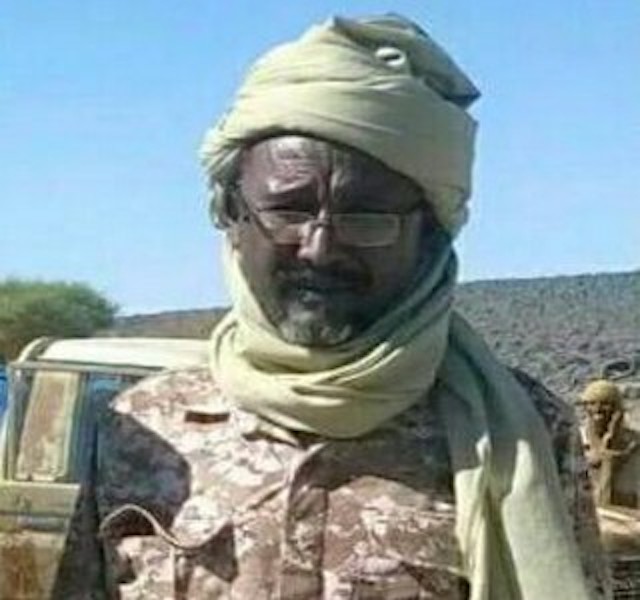 Front for Change and Concord in Chad (FACT) is the name of the Chadian rebels threatening to overrun N’djamena, the capital.

The group was responsible for the battlefield death of President Idriss Deby on Monday.

After Deby’s death the group said it opposed his succession by the son, Mahamat Idriss Deby.

“Chad is not a monarchy. There can be no dynastic devolution of power in our country,” the rebels said in a statement late Tuesday.

Here are some four quick facts about the group:

WHEN WAS FACT FORMED?

FACT was formed in April, 2016, in the build-up to that year’s presidential elections. It was established after a violent split from another Chadian rebel group, the Sudan-backed UFDD.

FACT is run by Mahdi Ali Mahamat, a veteran rebel fighter who spent time in exile in France before returning to Libya in 2015. He is from the Dazagada ethnic group from the Barh El Gazal region of central Chad. FACT is made up of many fighters from the same ethnicity.

Unlike many other Chadian groups in Libya, FACT fought for Libyan military commander Khalifa Haftar, said Jerome Tubiana, a researcher specialising on Chad.

“He gave them unusually heavy equipment – trucks with heavy weapons. Haftar is allowing foreign troops to keep the equipment he gives them or what they capture from other Libyan forces,” Tubiana said.

WHAT DO THEY WANT?

In one of its first Facebook posts in April 2016, it called for the “birth of a new revolution in the north”. Its focus has been to overthrow Deby for what it claims was election fraud, both in 2016 and 2021.

This week it railed against the military transition, calling it a “monarchy”. A FACT spokesman told Reuters on Wednesday the group did not want to take power but wanted to create democracy and improve social services.

He said the group was preparing to march on N’Djamena to “free the people from a system that is undemocratic.”

HOW MANY FIGHTERS AND EQUIPMENT?

Estimates vary on FACT’s firepower and the number of fighters, but it appears that its ranks have grown.

Tubiana said his sources said that FACT had deployed 400-450 vehicles into Chad, which could carry several thousand fighters.

“He (Mahamat) suffered losses. But some more probably joined once they were in Chad. It is also possible that they didn’t bring all their forces from Libya,” he said.

At its inception in April 2016, the group said it had 1500 fighters. Early photos showed small groups of young men in desert fatigues beside pickup trucks with rifles and ammunition.

The United Nations Libya panel of experts said in its Dec. 2019 report that FACT had about 700 fighters.