Tiger Woods steps out in crutches 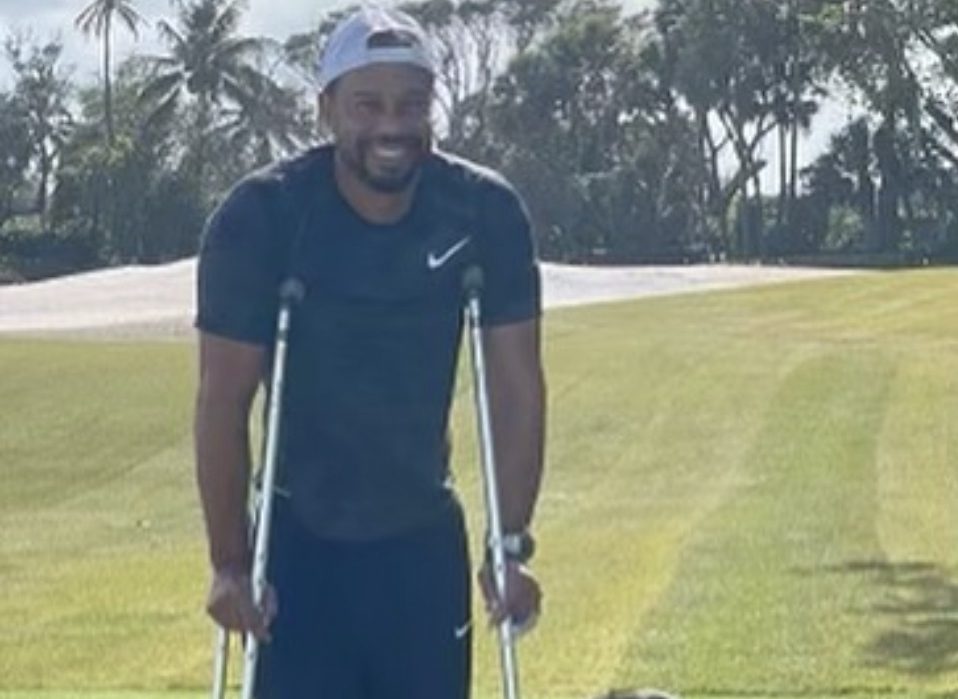 Legendary golfer Tiger Woods stepped out on Friday in crutches, since his lone accident on 23 February.

It was the first photo of the star after he began his recovery at home in Los Angeles.

He wrote: “My course is coming along faster than I am 😃. But it’s nice to have a faithful rehab partner, man’s best friend”.

It said Woods was going as fast as 87 mph, close to double the limit when the crash occurred.

It said the accident could have killed him, if not because of the steely interior of the 2021 Genesis GV80 he was driving.