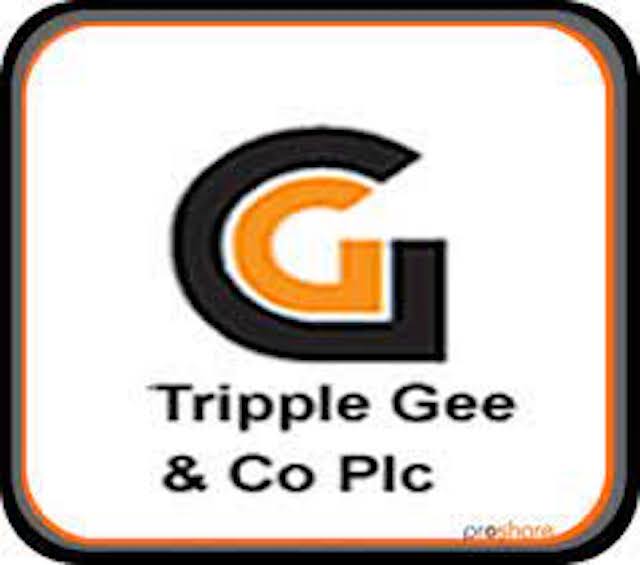 Tripple Gee led the gainers Friday as Nigeria’s bourse key market indicators closed the week upbeat with a growth of 0.43 per cent.

The market capitalisation increased by N89 billion or 0.43 per cent to close at N20.568 trillion against N20.479 trillion posted on Thursday.

A breakdown of the price movement chart indicates that Triple Gee led the gainers’ table in percentage terms, gaining 9.23 per cent to close at 71k per share.

On the other hand, Union Dicon topped the losers’ chart in percentage terms, dropping by 9.59 per cent to N9.90 per share.

Linkage Assurance trailed with 4.76 per cent to 80k, while Cornerstone Insurance lost 3.70 per cent to 52k per share.