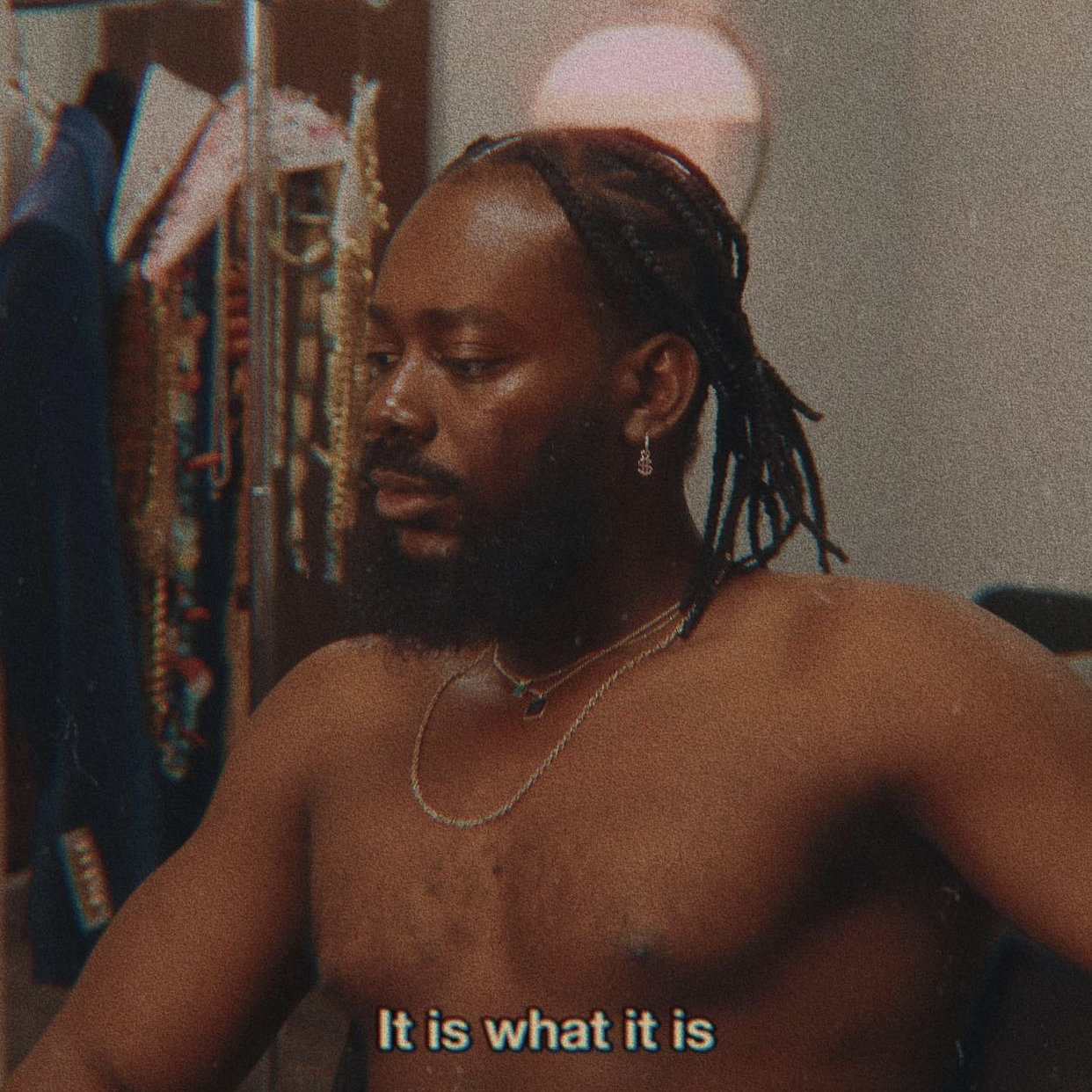 Afropop singer Adekunle Kosoko popularly known as Adekunle Gold has announced a date for his upcoming project titled “It Is What It Is”.

The music star took to his social media page on Saturday to break the news to his numerous fans.

AG Baby had earlier shared a graphics design of what looks like the cover of the new project without giving a hint of what is coming.

He has continued to pull the strings in the Nigerian music industry with several beautiful projects since he came to the spotlight in December 2014.

This was when he dropped ‘Sade’, a cover of One Direction’s ‘Story of My Life’.