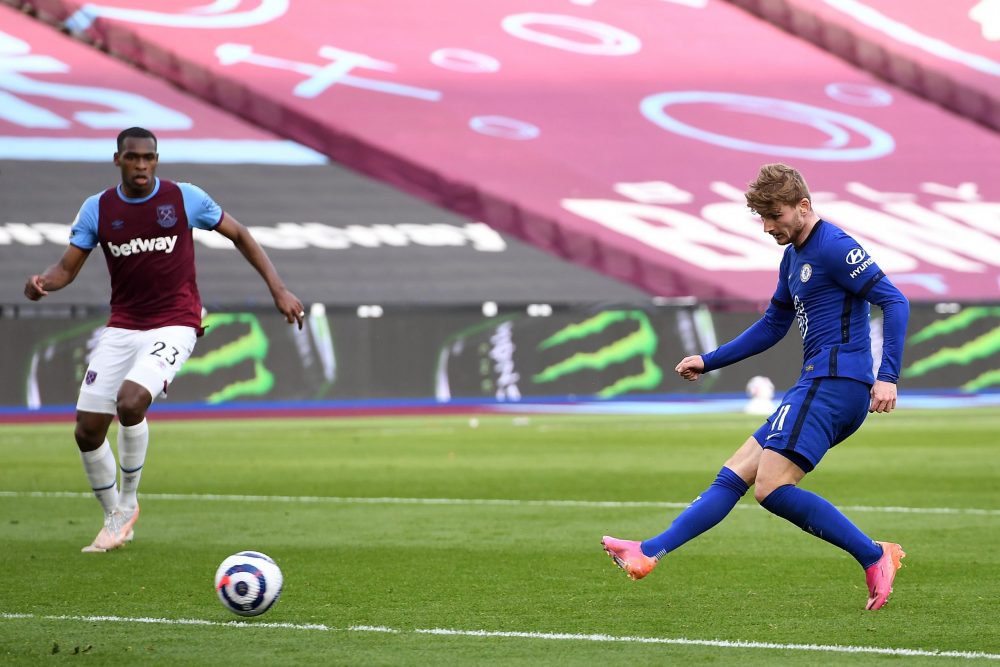 Speaking after the game, West Ham manager, David Moyes, blamed the red card on Fabian Balbuena for his side’s inability to secure a point at home.

He said, “We were in it. I didn’t think we played particularly well, certainly in the first half, but we played much better in the second. We showed a bit of character and more desire and we affected them more. But the red card changes the last 10-15 minutes of the game when we were hoping to put them under more pressure. I am pleased the game didn’t get away from us, but we’re feeling a little bit unlucky that we didn’t do a little bit better. The red card is a decision made by someone who has never played the game. I don’t know where Balbuena is supposed to plant his foot. Then if they do think that, Coufal on Rudiger was a very similar challenge but they did nothing about it. So was there a consistent message to both of them? I don’t see how it’s a red card. He’s kicked through the ball, I don’t think for one moment there’s a bit of malice. I thought it was a rubbish decision. We would have had a chance to put them under pressure. We’ll go again, we’re in a decent position, and we’re right in the mix for some form of European football, and I’ll keep pushing to make that the Champions League if we can.”

Chelsea manager, Thomas Tuchel, who was content with the game told Sky Sports, “The boys are very happy. It was a great performance, an amazing result and a deserved win for us. The last half an hour was excellent, and the start of the match for a very long time was excellent, so very well deserved. It was very tough to play, but to hurt them with ball possession was hard. We had a good mix between passing and counter-pressing. It reminded me of the Atletico Madrid games because they had the individual and physical quality to hurt you. Timo Werner could have made it more comfortable, but I am very happy because he played a very good match. He had one or two decisions where he was not precise enough but he had a very good game. We did not talk one word about Super League from Tuesday on. Everyone enjoyed the focus on just the game. I was confident. We have crucial matches in the Premier League, the Champions League and the FA Cup. We can win these matches and deliver. We can trust ourselves. I am happy we came up with an intense performance.” And as for the upcoming semi-final against Real Madrid? “Ha ha! Only easy matches coming up!”