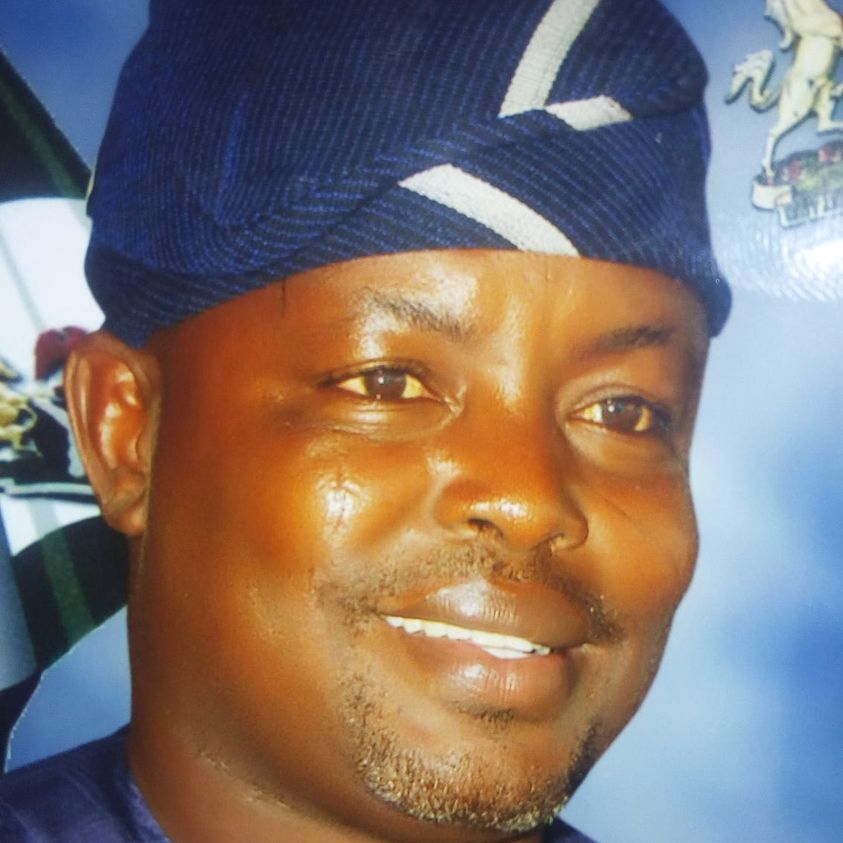 Mr Danladi Chiya, Chairman of Kwali Area Council in the Federal Capital Territory (FCT), has been declared winner of the chairmanship primary elections of All Progressives Congress (APC).

The Chairman of the electoral committee, Mrs Ekaeret Ekpenyong, announced that the delegates in Kwali endorsed Chiya as the consensus candidate, along with all the serving councillors in the 10 electoral wards.

She said the voting was to fulfil constitutional requirements as the candidates would be flying the party’s flag in the Feb. 2022 Area Council Chairmanship elections.

Chiya expressed appreciation to the delegates and promised not to betray the trust reposed on him, but to consolidate on his achievements.

Voting was peaceful and orderly at the venue, with cultural music played to entertain the delegates and party supporters.

In contrast, the APC Chairmanship primary election in Gwagwalada Area Council was inconclusive.

This was due to the violence unleashed by some unidentified political thugs , when it appeared the voting was not going in their candidate’s favour.

The thugs, alleged to be supporters of a former council Chairman, who is also an aspirant came to the venue after voting had been concluded in seven electoral wards and disrupted the process.

Some candidates were hurriedly escorted out of the venue by security operatives while electoral officials, journalists, delegates and party supporters ran for safety.