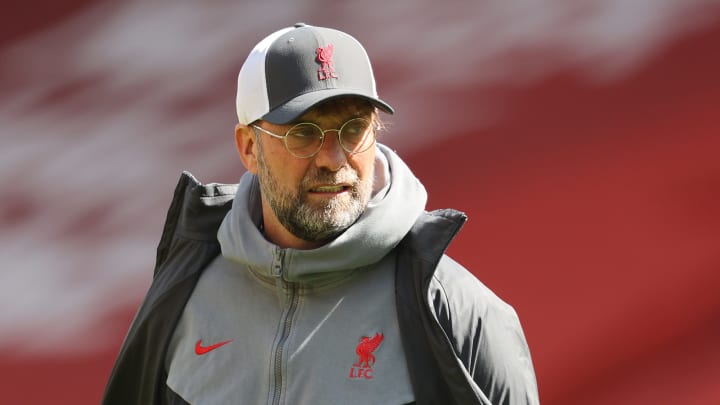 Liverpool boss Jurgen Klopp was furious with his side’s wasted opportunities n their 1-1 draw with Newcastle United on Saturday.

He was so pissed off that he said his players ‘don’t deserve Champions League football on that showing.

The Reds were forced to a draw during the additional time after missing a couple of chances they could have used to bury the match.

They conceded the equalizer with the last kick of the game.

Klop told BT Sport after the game, that Newcastle deserved a point.