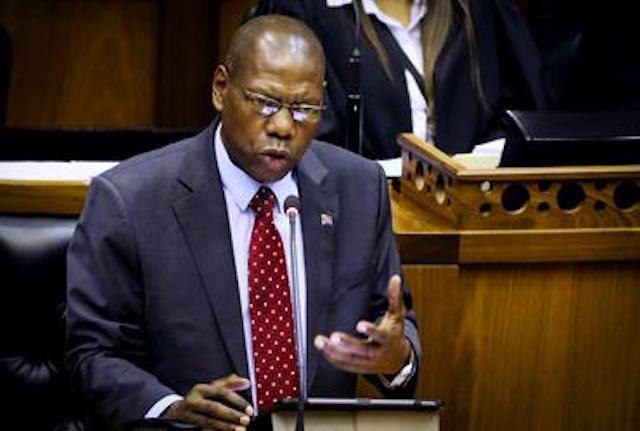 South Africa has managed to reduce malaria deaths by over 91 percent, from 459 to 38 between 2000 and 2020, said the Department of Health during the World Malaria Day commemoration on Friday.

“South Africa has made steady progress in reducing malaria morbidity and mortality over the past decades.

He said South Africa has aligned its strategy to that of the World Health Organization’s (WHO) global technical strategy, where surveillance, system strengthening, case management, health promotion and vector control, feature prominently.

“Due to the decreasing trends in malaria cases in South Africa, the country is embarking on an elimination program, targeting zero local cases by the year 2023.

“It is therefore imperative that malaria prevention and control is ongoing during the COVID-19 response,” Maja said.

He said they are encouraged by the 11 countries that have in the past two decades been certified malaria-free by WHO which shows that malaria elimination is possible.

An estimated number of 229 million malaria cases were reported in 2019 and 94 percent of these were in Africa, according to the WHO.