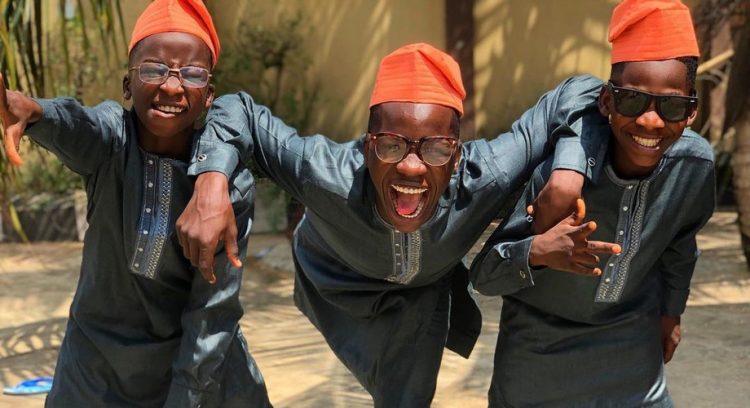 Netflix posted a short documentary of the young Ikorodu boys titled Fans Make The Movies,’ and shared it on their verified Twitter page.

It is unclear if the video is a teaser to a full-length documentary.

Previously, Netflix gifted Ikorodu Bois laptops and other production equipment which was presented to them by Kunle Afolayan on behalf of the movie streaming platform.

The movie streaming company also awarded the boys scholarship at its film production company, KAP film and Television Academy as well as an offer to mentor them in filmmaking.

More recently, the Ikorodu Bois made the headline for getting nominated for their first Nickelodeon Kiddies Choice Awards.

They were nominated under the favourite African social media star category.

Once again, Ikorodu Bois are proof that fans make the movies, and Naija no dey carry last 🇳🇬❤️ pic.twitter.com/EbNlWIU6Gw