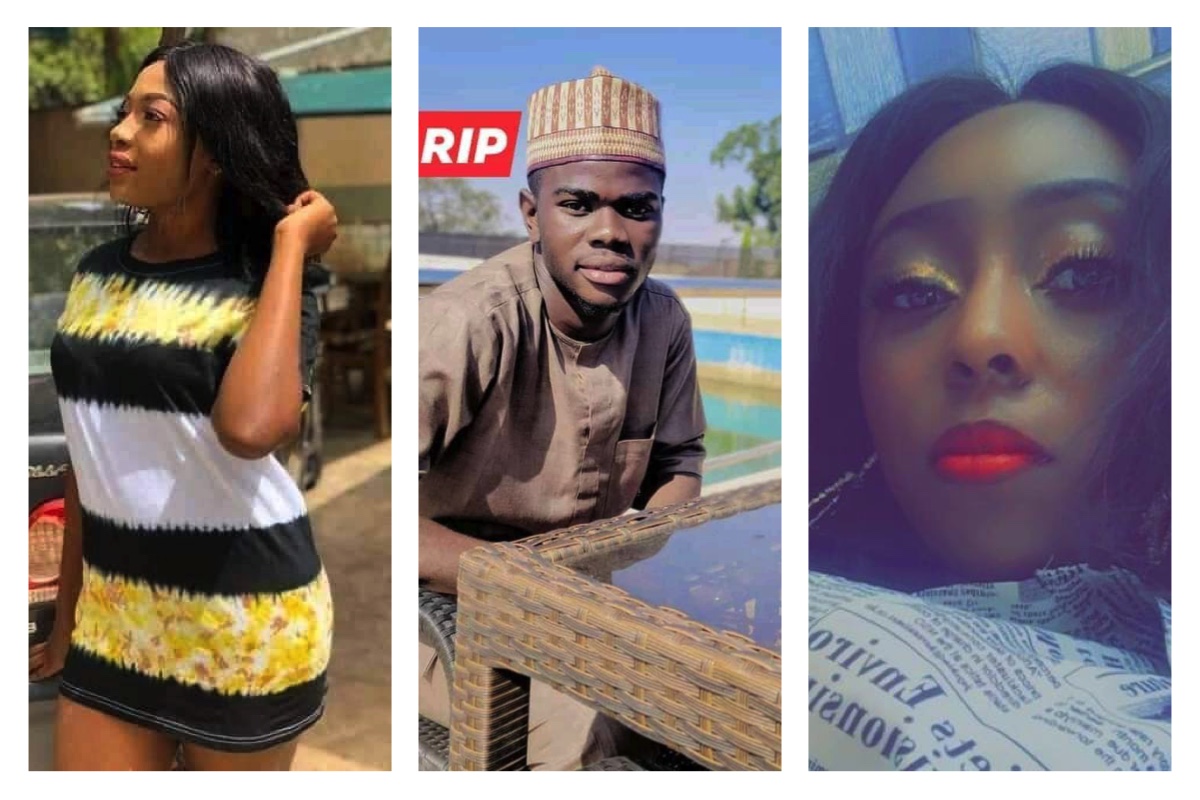 Abubakar Sadiq Yusuf Sanga and Precious Nwakacha have been identified as the remaining two of the three students of Greenfield University, killed by their abductors.

Precious was from Nnewi Anambra state.

Sadiq Yusuf was the son of Malam Yusuf Mu’azu, a Director of Kaduna Ministry of Works.

He was buried on Friday, with outpouring of condolences to the father, who was also a former chairman of Jemaa LGA.

Yusuf’s body, along with those of Dorathy Yohanna and Precious Nwakacha were found in Kwanan Bature Village, close to Greenfield University, where they were captured on 20 April.

He said the bodies were taken to a mortuary by him and the Commander Operation Thunder Strike.

At least 17 of the students abducted by the terrorists are still being held, along with two female staff of the private university.