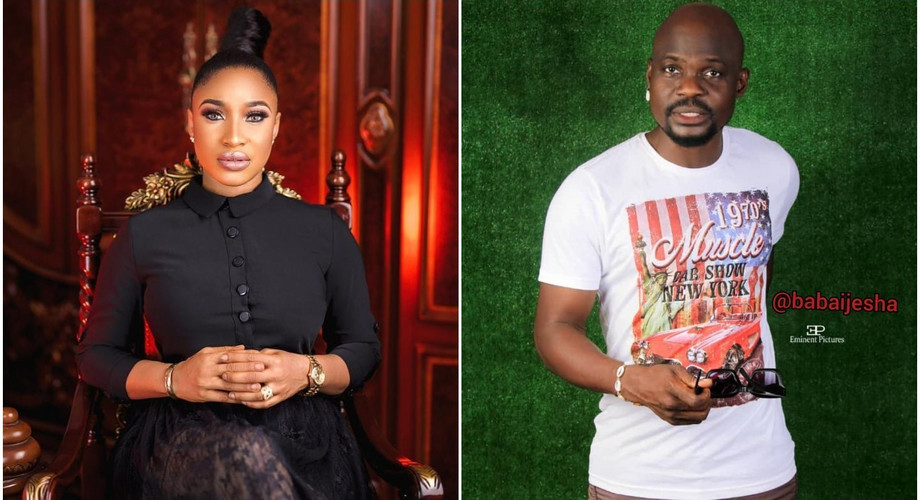 The actress in an Instagram post said if the allegations are true, she hopes the Yoruba movie actor rot in jail.

She also vowed, personally she will ensure Baba Ijesha never sees the light of the day.

The actress, in a separate post on Instagram urged people with information on the matter to contact her noting that Baba Ijesha must not be granted bail.

PM News reported that Baba Ijesha was arrested on Thursday by officers of the Nigerian Police Force for allegedly defiling a minor.

According to a statement issued by Muyiwa Adejobi, Lagos Police Command Spokesperson, preliminary findings revealed the actor started sexually assaulting the 14 year-old victim, since she was seven years old.

Adejobi said the actor confessed to this and was also captured by a CCTV camera in the house of the complainant.