British-Nigerian Folajimi dies trying to save woman in River Thames 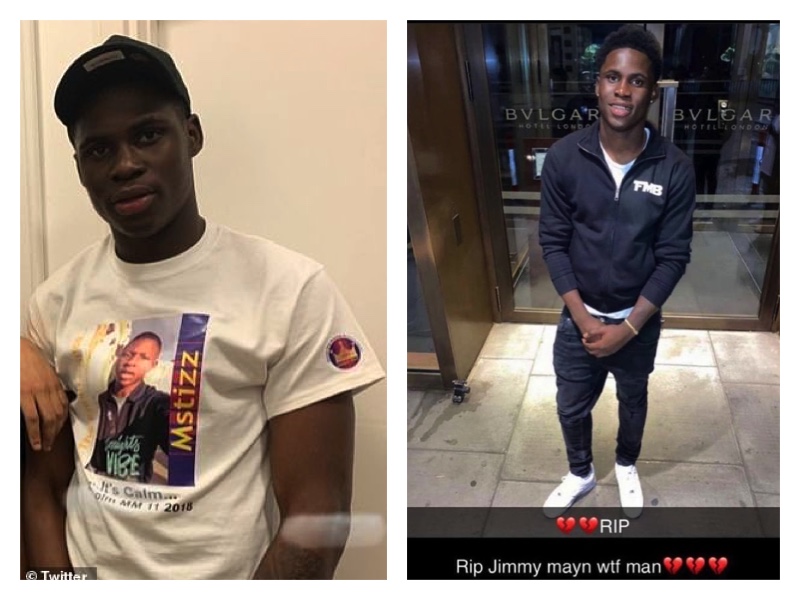 A 20 year-old British-Nigerian Folajimi Olubunmi-Adewole, has died, while trying to save a woman who jumped into River Thames in London.

Folajimi jumped into the river as well, but died. The tragedy occurred on Saturday.

Multiple reports and posts on social media have hailed him a hero.

Emergency services were able to pull the woman and the other man who jumped in from the river alive, but were unable to find Mr Olubunmi-Adewole, until six hours after.

Police marine units and the coastguard recovered Jimi’s body from the water at around 6 a.m on Saturday.

The Mail Online said the Nigerian-born Briton was a former pupil at the Harris Academy in Peckham, South East London.

He was also connected to the charity Malcolm’s World Foundation, which was set up by the parents of Malcolm Mide-Madaiola, a pupil from the same school who was murdered at the age of 17 in 2018.

At around 3 p.m. on Saturday, the charity appeared to confirm that Jimi was the man who died in the incident, tweeting a message along with a picture.

Officials are yet to confirm how or why the woman fell into the River Thames.

Tributes poured in on social media from friends and strangers alike after Jimi’s identity was revealed.

‘Very sad to hear he died while bravely trying to save another person. He was a hero and should be remembered for his act of bravery. Sorry for his familys loss,’ one person wrote on the social media site.

‘So very sad, What an Amazing young man .. RIP Folajimi Olubunmi-Adewole,’ another tweeted.

A third person wrote: ‘This is incredibly sad. What a brave and selfless man Folajimi Olubunmi-Adewole was to sacrificed his life to save a woman. May he sleep peacefully. My thoughts and prayers are with his heartbroken family.’

It comes as the search for another person who fell in the Thames this week — a 13-year-old schoolboy — continues.

Jimi’s father Michael Adewole, 63, and his mother Olasunkanmi Adewole, 54, said they are proud of their son for trying to save another person’s life – but they are devastated by his death.

Mr Adewole told The Sun: Jimi was a very nice, kind young man, he was the heart of our family.

‘He was full of live, he had his life to live, he was ambitious and he was so gifted.

The grieving father also said he believes his son should be honoured for his bravery.