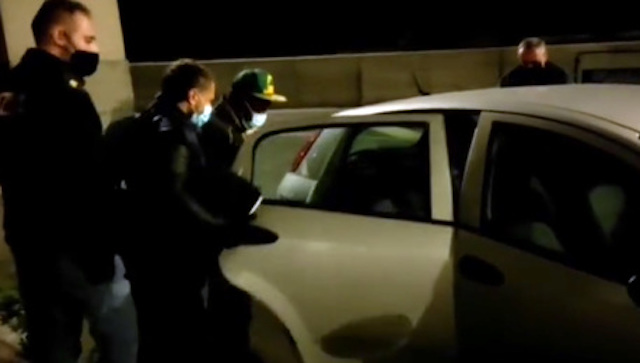 The arrests were carried out in raids in 14 provinces. Police said 25 searches were executed.

Among those arrested was the head of the gang, not yet identified.

“We have apprehended the leader of a major organisation,” said the police.

The Black Axe operation stems from a probe in L’Aquila, the capital of the Abruzzo region.

They face almost 100 charges, police said, according to a report by ANSA.

It was the second raid against the Nigerians in few months.

On Monday, they executed 99 arrest warrants in the southern city of Bari as part of an anti-Mafia operation, news agency ANSA reported.

The suspects were leaders and associates of the Strisciuglio Mafia clan, according to the police.

They face charges including extortion, drug trafficking and Mafia association, among others, ANSA reported.

The majority of those arrested were to be placed in custody.

In January, a massive trial of more than 300 suspected members of the ‘Nrdrangheta Mafia organisation began in the city of Lamezia Terme