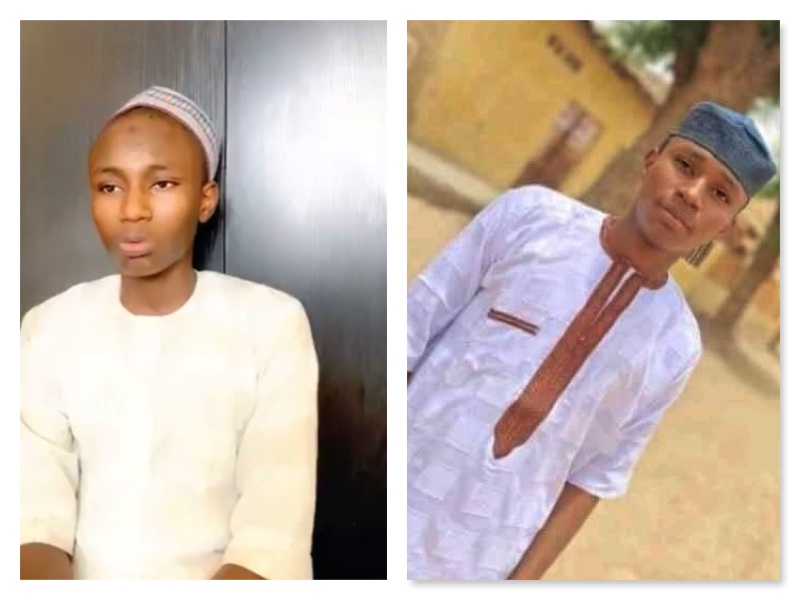 Shaheed Abdulrahman has been identified as one of the two students of Greenfield University newly executed by terrorists of Kaduna.

Abdulrahman was also from Kaduna state.

His sister released a video in which he recited the Holy Quran before he was abducted on 20 April by the terrorists.

The video was published by Sarki @waspapping on Twitter.

His sister sent me this video and ask me to post so you all can help pray for him.

Please don’t pass without praying for him. May Allah azza wajal forgive his shortcomings pic.twitter.com/cWa8tdaYD2

Abdulrahman was the fourth slain student out of five to be identified so far.

The others are Dorathy Tirnom Yohanna, Sadiq Yusuf Sanga and Precious Nwakacha.

Meanwhile the funeral date for 23 year-old Dorathy Yohanna, a 300 level student has been announced.

She will be buried on Thursday 28 April according to an obituary.