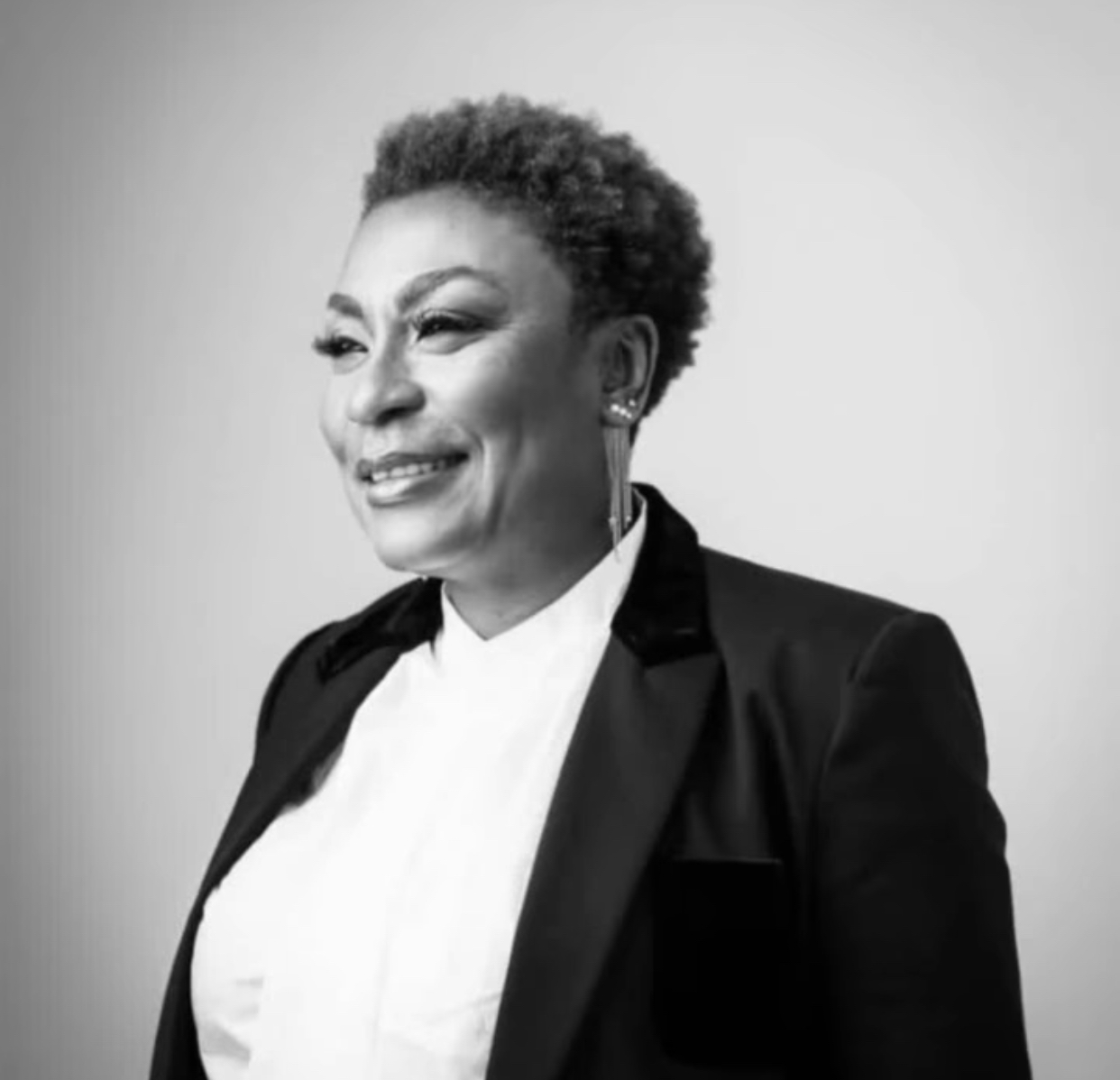 Bose Ogulu, Burna Boy’s mother, music executive, and artiste manager, has been named one of the ‘International Power Players’ for 2021 by Billboard.

Bose is the co-founder of Spaceship Collective, who also manages her son, Burna Boy, and served as Executive Producer for his Grammy-winning album, Twice As Tall.

Billboard’s International Power Players recognizes industry leaders — nominated by their companies and peers and selected by our editors — with primary responsibility outside the United States.

“He is signed to Bad Habit/Atlantic in the United States and Warner Music International for territories outside of Africa.

“Twice As Tall won best global music album at this year’s Grammy Awards. Bose has set up a publishing company through Spaceship Collective to enable Africans to own their own catalogs “so that the authenticity of our stories, our glory, our culture is sustained,” she says, “and we are empowered.”

Reacting to the news, Bose took to her Instagram page to share a clip on the development.

“Honored to have made it to Billboard’s 2021 international power player list. Looking forward to breaking down more doors,” she wrote.