Why I didn't mourn death of my child – Eucharia Anunobi 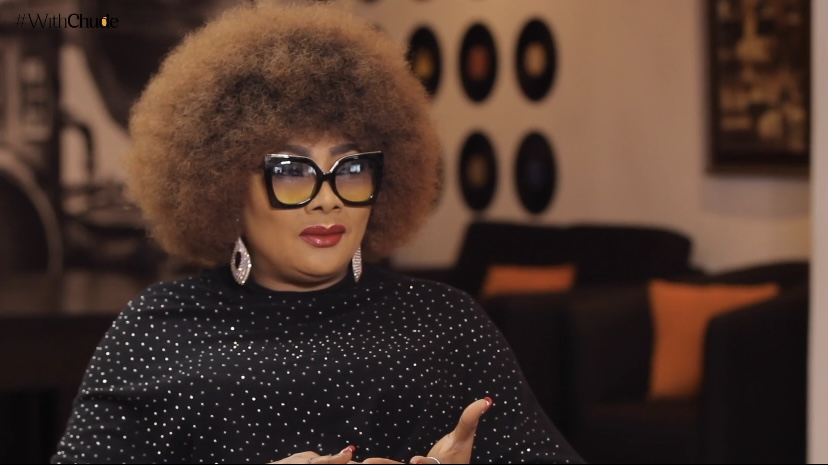 Multiple award-winning actress Eucharia Anunobi has opened up on how she was able to deal with the loss of her only child, despite being a single parent.

The former beauty queen, and Pastor lost her fifteen-year-old son to sickle cell anaemia in 2017.

Speaking to Chude Jideonwo, host of #WithChude and co-founder of Joy Inc. about her faith in God as an anchor during the trying period, Eucharia revealed that though she mourned, she did not despair because she knew there was hope.

According to her, “When you grow in God, it makes you understand that everything is temporal, so there is no need killing yourself. If you lose a loved one, the body is what is gone. The spirit and soul have returned to the one who gave it, and you’ll still have a connection with that spirit someday.

“The comfort I have not to mourn overtly over the loss of my only child is that I know he is not gone. He’s gone physically, but the word of God says I will see him again.”

“That is why the word says, ‘My peace I give to you. My peace I leave with you. Not as the world will give to you.’ Therefore, when you have a bereavement, when you have things that are supposed to bring you undue sorrow, you don’t sorrow. Because you know that they were given to you for a short period of time,” she continued.

Eucharia, with over 90 movies credits to her name and 27 years of experience in Nollywood, went further to share her outlook to life in general.

She explained that she is not fazed by material and physical things in this world.

“Fighting unnecessarily over material and physical things makes no sense because you won’t live forever. As long as you are alive, if anything material gets taken from you, be it a car, or a shoe, you can always have it replaced, so there’s no need to get agitated,” she said.