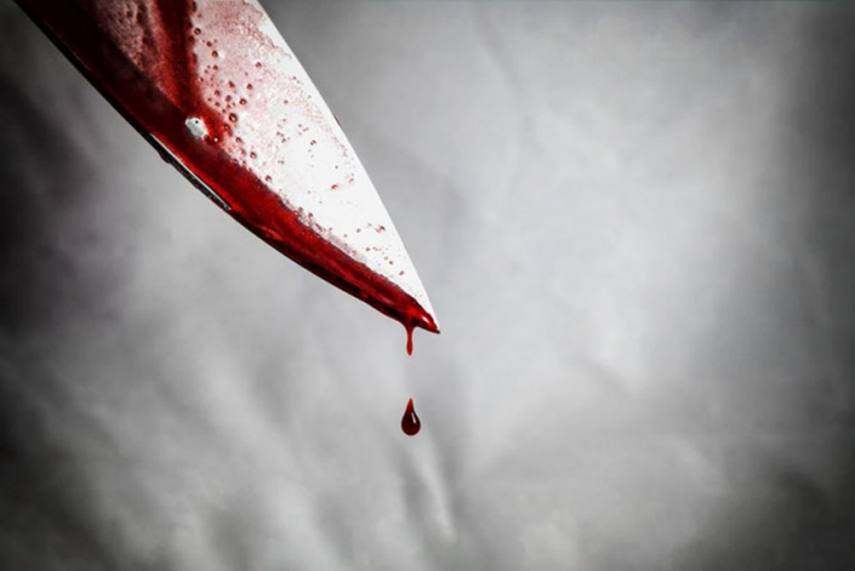 Authorities on Wednesday reported that 16 kindergarten children and two teachers were injured in a knife-stabbing incident.

The city’s publicity department also said that the incident took place in a kindergarten in Xinfeng Town at around 2 p.m.

The wounded, including two seriously injured children, have been sent to the hospital for medical treatment.

Police have arrested the man who stabbed those people.

The police however said that an investigation is underway.