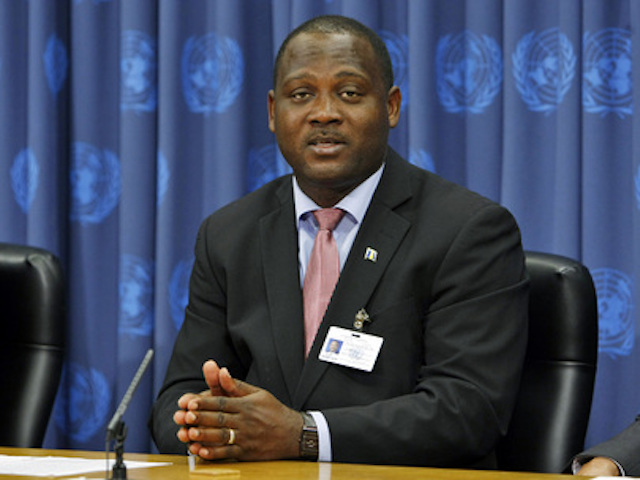 Donville Inniss, a former member of Parliament in Barbados, will spend the next 24 months in U.S. jail for laundering $36,000 received as kickbacks.

He was said to have laundered bribe payments from a Barbados-based insurance company through banks on Long Island.

He was convicted in January 2020, following a one-week trial.

“In accepting bribes and laundering the payments through banks on Long Island, Inniss not only abused the public trust that was placed in him by the people of Barbados, he also stained the U.S. banking system with the proceeds of his corrupt scheme,” stated Acting U.S. Attorney Lesko.

“The defendant’s sentence today reflects the seriousness of his crimes.”

“Donville Inniss engaged in a bribery and money laundering scheme to line his own pockets at the expense of the people of Barbados,” stated Acting Assistant Attorney General McQuaid.

“International corruption undermines trust in governments, threatens our national security, and prevents the free market from functioning fairly for law-abiding people and companies.

“Today’s sentence sends a strong message that the Department is committed to prosecuting corrupt officials like Inniss who seek to use the U.S. financial system to hide their bribe payments.”

Between August 2015 and April 2016, Inniss accepted approximately $36,000 in bribes from high-level executives of Insurance Corporation of Barbados Limited (ICBL) and laundered that money through banks on Long Island.

In exchange for the bribes, Inniss leveraged his position as the Minister of Industry, International Business, Commerce and Small Business Development of Barbados to enable ICBL to obtain two contracts from the Barbados government to insure over $100 million worth of government property.

Inniss concealed the bribes by arranging to receive them through a Long Island bank account in the name of a friend’s dental company in Elmont, New York.

ICBL executives transferred the funds to the dental company using an invoice falsely claiming that the payments were for consulting services.

During the time of the charged conspiracy, Inniss was a legal permanent resident of the United States residing in Tampa, Florida and Barbados.