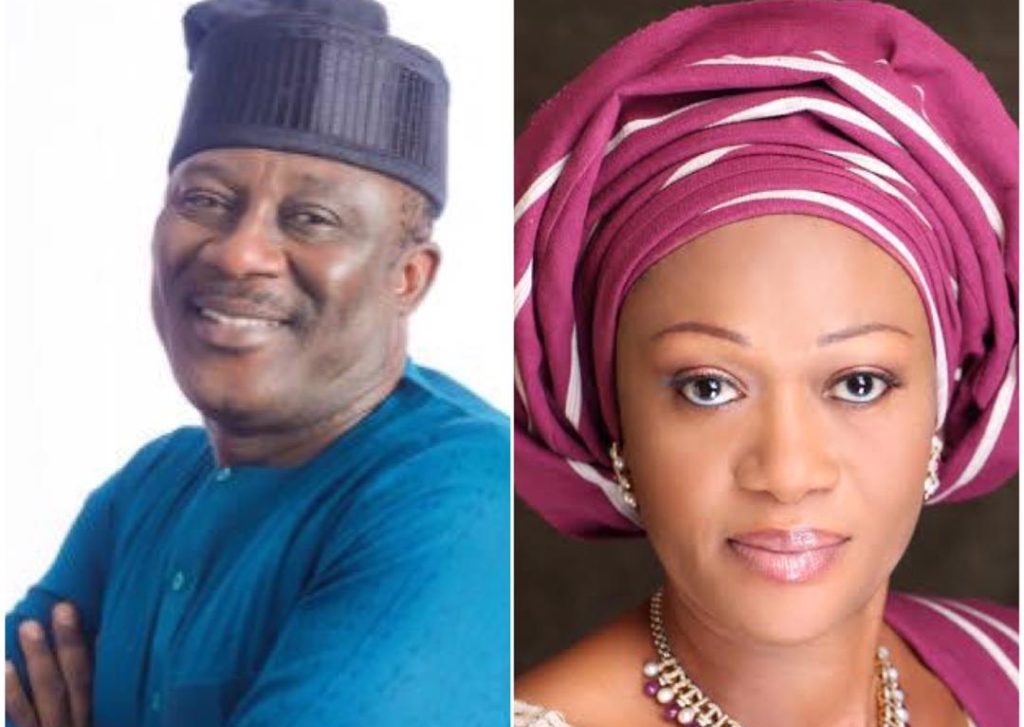 Nigerians on social media have called out Senator Oluremi Tinubu for attacking Senator Smart Adeyemi who spoke out on the spate of insecurity in the country.

Senator Adeyemi, representing Kogi West Senatorial District, aired his opinion on Nigeria’s security challenges while contributing to a debate at the Senate.

“This is the worst instability we are facing. In fact, this is worse than the civil war,” an emotional Adeyemi said.

“Some people believe that some people in government are supporting this move. We cannot pretend that we are capable of handling the situation in our hands. America, as powerful as they are, when the pandemic came, it came to a point China came to their rescue.

“We shouldn’t pretend that we need foreign support now. Billions of naira has been voted for security services and nothing is coming out of it.

“I’m a party man and I’m supporting APC but it has gotten to a point that as supporters we cannot keep quiet,” he said.

However, Remi Tinubu, made a side comment while Adeyemi was speaking asking: “Are you in PDP? Are you a wolf in sheep’s clothing?”

The comment angered many Nigerians who have taken to social media to drag the female lawmaker, from Lagos Central.

Smart Adeyemi: This is the worst instability the Country has suffered since the civil war.

Remi Tinubu, wife of a potential APC Presidential Cand: Are you in PDP?
Basically saying the Country is safe for APC. Tinubu's family is politicising insecurity.pic.twitter.com/SvdbWUHN92

Tinubu's Presidency is going to be worse than that of Buhari. Tinubu once said they should enlist 50 million Nigerian youths into army in order to solve unemployment issue, and his wife, Remi Tinubu tried to shut down a fellow Senator for trying to raise issues around Insecurity.

Remi Tinubu will never be a first lady in Nigeria.

Are you a Wolf in Sheep clothing??”

Remi Tinubu wants to be First Lady at the expense of the 🩸 of innocent Nigerians.

May that dream never come true.

Not even a fan of Smart Adeyemi. He was a product of violence because Dino Melaye was rigged out the last time. However, Remi Tinubu trying to shut him up for raising a national issue is the height of desperation to please some guys in the Presidency. Maybe.

Smart Adeyemi was pouring out his soul, genuinely or not I'm not concerned, about the rate of insecurity in this country what a sitting senator, Remi Tinubu, cared about was political parties. The BMC trait to politicize everything has its roots in Bourdillon

Remi Tinubu wants everyone to be blind to APC's insecurity so her husband Bola Tinubu can have a chance for 2023. You want your husband to become president in the blood of the citizens he wants to govern. You are a wicked woman.

I just want any of you that will consider or try to justify a Tinubu presidency to input those Remi Tinubu retorts into your record.

If your candidate becomes President, that woman will be your First Lady.

That woman who dismissed the truth because of politics.

Imagine putting your own interest above that of 200m Nigerians so much that anyone who dares say the truth is “PDP” and “wolf in sheep clothing” to you.

Dismissing the fact that terrorism and violent killings are ravaging us, just because you want power.. the future First Lady.

Imagine if Remi Tinubu becomes first lady, omo, some of us will be chased away from planet earth. A tall horrible woman. A bigot. A cretin. Same woman that bashed Ndiigbo during the last election.