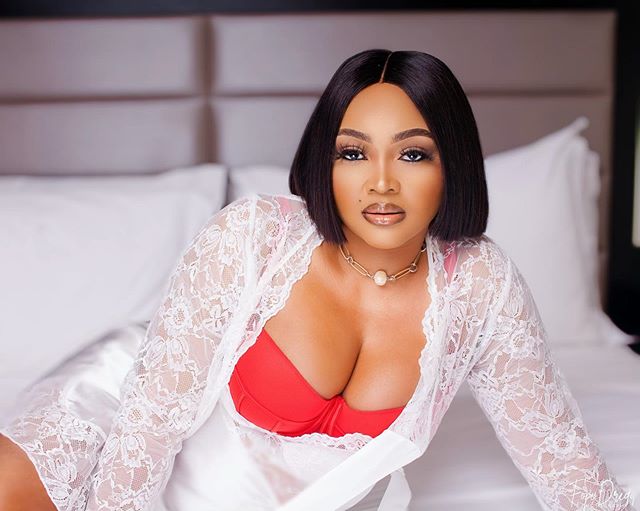 Popular Nollywood actress, Mercy Aigbe has rained curses on her colleague Olarenwaju James, popularly known as Baba Ijesha who was arrested for molesting a minor.

Baba Ijesha, 48, was arrested by the Lagos State Police Command for allegedly defiling a 14-year-old girl.

The police said based on preliminary findings, the suspect sexually assaulted the victim since she was seven years old.

“The suspect confessed to the crime and was also captured by a CCTV camera in the house of the complainant,” the statement said.

Reacting in an Instagram post on Wednesday, the actress said Baba Ijesha must be brought to book.

“I am beyond livid! Justice must be served! Baba Ijesha must be brought to book! Oloriburuku, Mashafani! Alayebaje! Ofo ni Iwo ati awon iru e ma se! 😡,” she wrote in her caption.

In another post after speaking to Comedian Princess who is the foster mother of the victim, Mercy extended her curses to rapist apologists and paedophiles who are defending the accused.