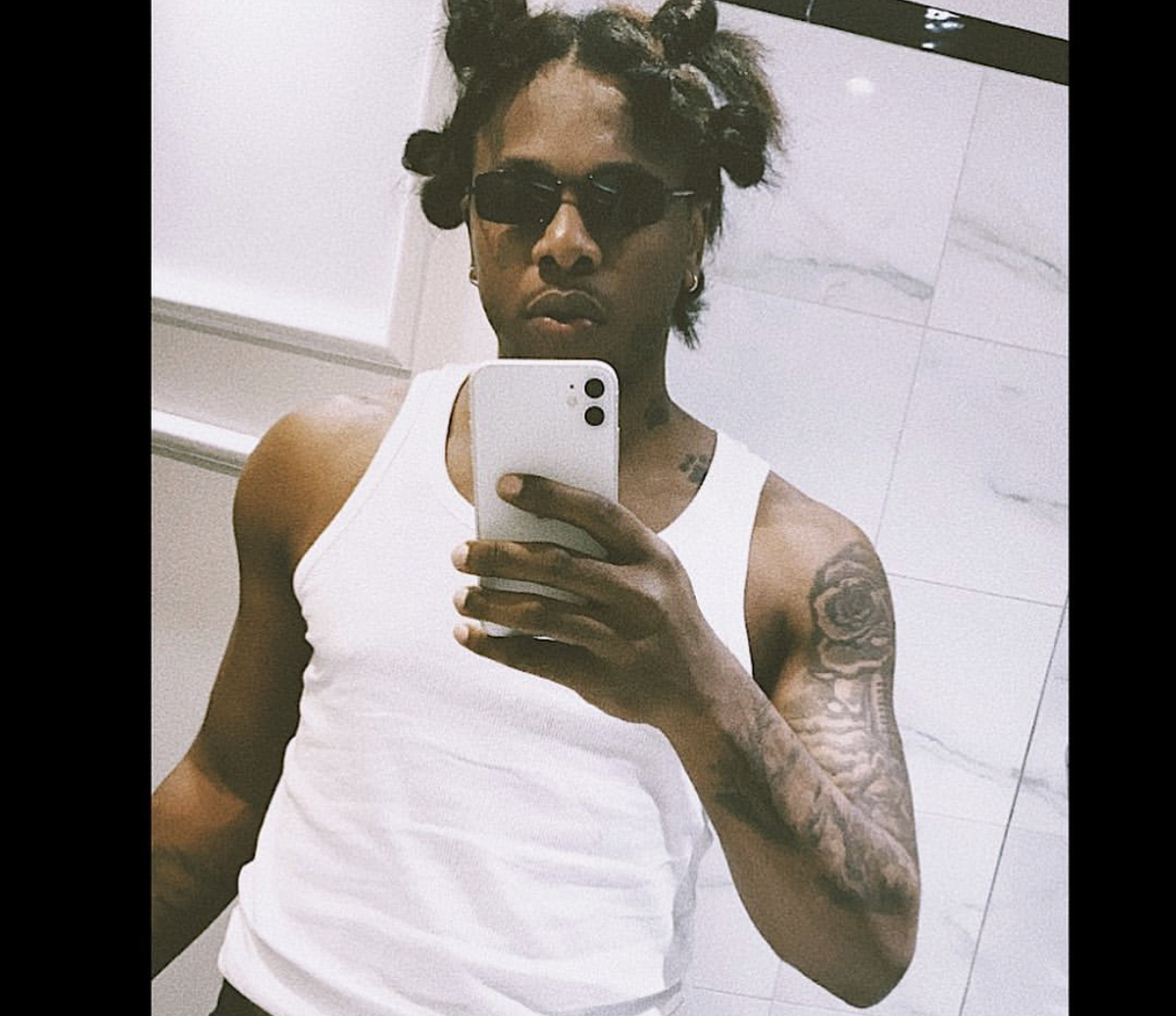 Nigerian singer Douglas Jack Agu popularly known as Runtown has announced his sophomore album, ‘Signs.’ which will be dropping this June.

The album will be Runtown’s first album since 2015’s Ghetto University and his first since Redemption EP. He has also released two volumes of Soundgod Fest.

Soundgod Fest Reloaded has been making the rounds since it dropped on April 24, 2021.

The singer was born on 19 August 1989 in Enugu but grew up partly in Abuja and Lagos, where he finished his primary education.

After the death of his father, he moved to Abuja with his mother, who was working in the Ministry of Health.