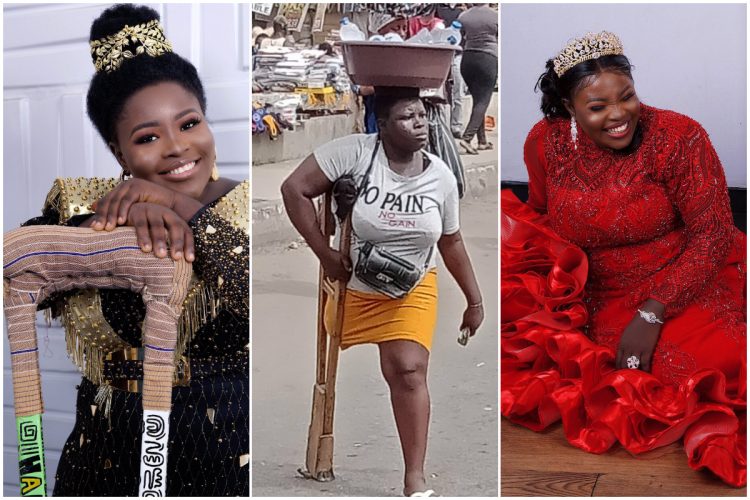 Mary Daniel: Lagos State government says it did not seize her N25 million

Commissioner for Information and Strategy, Mr. Gbenga Omotoso said reports on social media that government seized the money donated to her were untrue.

Omotoso, who spoke while answering questions on Star FM Thursday morning stated that government had no plan to deny Daniel of her N25 million donation.

According to him, what government did was to ensure that she was not molested and safe to do whatever she intended to do with the money raised for her.

The commissioner added that Daniel was free to set up her dream supermarket store in Lagos State since it was in the state fortune smiled on her.

He said that was a confirmation Lagos State is a land of hope and opportunities.

Reports on Wednesday suggested that the state government has seized her N25 million.