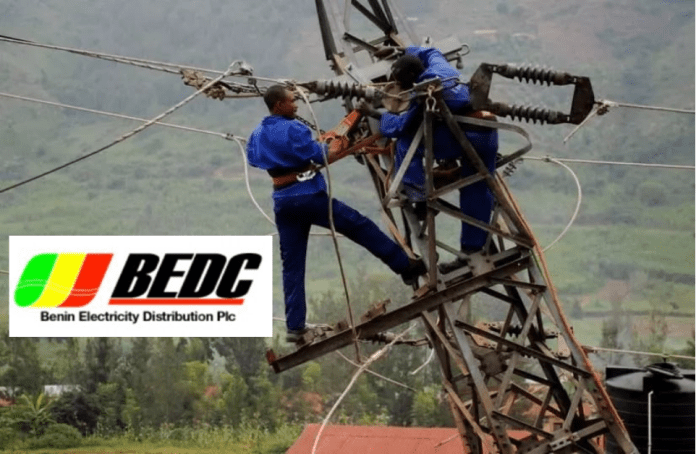 The Ado Ekiti Local Government Area of Ekiti State has sealed off the headquarters of the Benin Electricity Distribution Company (BEDC) over alleged N15 million debt.

Justifying the action, the Council Chairperson, Mrs. Omotunde Fajuyi, told newsmen that the decision to seal the office was necessitated by the company’s inability to pay the backlog of debts it owed the council.

She claimed that BEDC in the state has refused to pay operations permits and mandatory tenement rates since December 2013.

Fajuyi said all efforts by the council to seek an amicable solution to the issue failed.

“We invited the company to a meeting but they failed to appear. We also sent several messages to them, but there was no single response.

“Since I assumed as chairman in 2019, I have seen five different letters sent to them as reminders but they have not acknowledged receipt.

“Don’t forget they are operating as a profit-making organisation. Every other business is paying, but BEDC will not.

Reacting to the sealing, Mr. Kayode Brown, the Public Relations Officer of BEDC Operations in Ekiti, denied that the company was owing the council.

Brown said the fee being alleged is not payable in other three mandate states of the company.

He claimed the company recently paid over N13 million to the state government as tenement rate and other charges.

“We are not owing. What happened is this, we (BEDC) operate in Edo, Delta, Ondo and Ekiti. We do not pay what the Ekiti local government is demanding on these states.

“What we are guarding against now is that there are 16 local government areas in Ekiti, about 18 in Ondo, so if we succumb to them now, it means every other council area will now begin to do the same.

“We have made a report to our Head office and I think they are handling it. That is the situation,” he said.