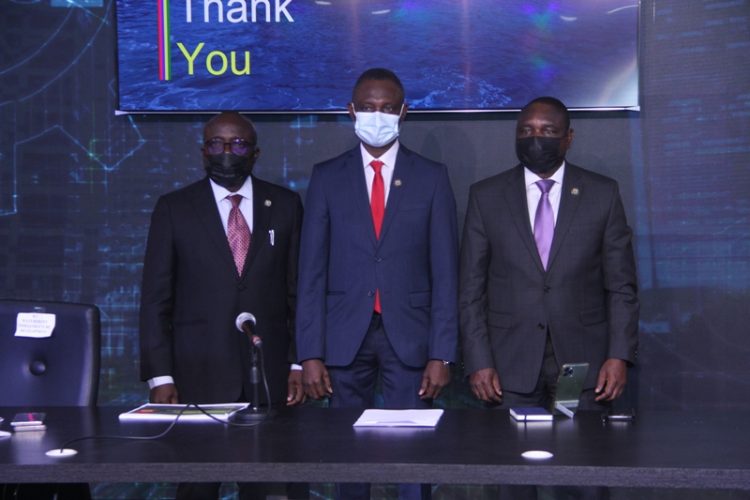 The Lagos State Government on Thursday unveiled six new waterfront schemes in a bid to reduce inherent housing and land deficit in the State.

The six new waterfront schemes cut across the three Senatorial Districts of the State.

According to the Commissioner, the Ministry has obtained approval for preparatory work to commence on the creation of six new waterfront schemes.

Others are Akodo in Ibeju-Lekki LCDA and Ibeshe in Ikorodu LGA.

In order to boost water transportation, Abdullahi disclosed that the government has opened up four new navigable ferry routes to complement existing routes in the last one year.

According to him, the state government was mindful of the importance of good ferry routes for safe and successful water transportation which necessitated government’s continuous opening of new water routes to complement the existing ones.

“The new routes are to complement the existing ones: Ipakodo(Ikorodu) to Addax/ five cowries in falomo, Ipakodo ( Ikorodu) to CMS/ Marina and Badore (Tarzan) to Ijede, Ebutte Ojo to Liverpool to CMS / Marina.Others are Mile 2- Liverpool- CMS/ Marina, Baiyeku(Ikorodu) to Oke-Ira nla to Badore in Ajah and Ilaje to Bariga to Ebute Ero and CMS,” he said.

Abdullahi added that with the additional new routes, more people are now embracing water transportation business and travels which would in turn improve commercial activities in those areas, save travel times and improve the general well being of the people.

He also disclosed that the government has removed four abandoned wrecked ships and several debris and unwanted objects found on the waterways.

The commissioner stated that 15 new reinforced concrete jetties located at various riverine areas of the State would also be commissioned for the use of the citizens of the State before the end of the year to further boost water transportation system.