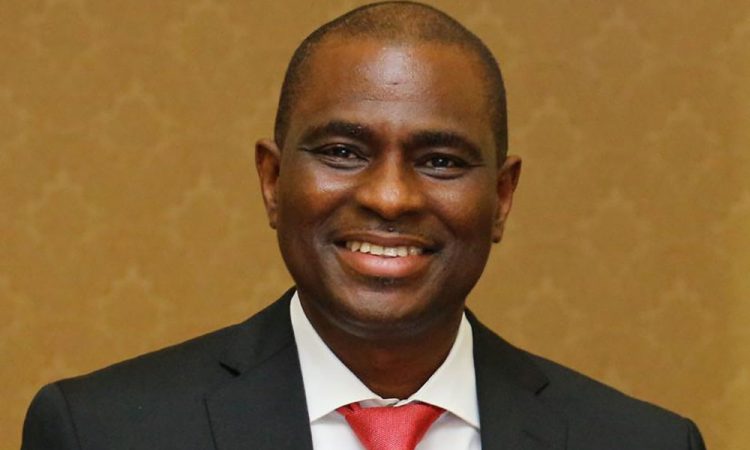 Ogunsanya will succeed Raghunath Mandava who will retire from his post and as director on Airtel Africa PLC’s board on 30 September.

Ogunsanya will take charge on 1 October and will join Airtel Africa’s board.

Before his appointment as head of Airtel Africa, Ogunsanya held senior managerial roles at beverage maker Coca-Cola in Ghana, Nigeria and Kenya.

He was also the group head of retail banking operations at Ecobank Transnational Inc., where he oversaw 28 countries in Africa.

The Airtel Nigeria boss joined the telecom company in 2012 as the MD and CEO of Nigeria, which is the operator’s largest market in Africa.

Chairman, Airtel Africa, Sunil Mittal, expressed his delight with the new appointment while appreciating Mandava for transforming the group into a powerhouse telecommunications and mobile money company.

He said, “Ogunsanya has displayed significant drive and energy in turning around the Nigeria business by focusing on network modernisation, distribution, and operational efficiency.

Retiring Mandava on the other hand thanked Airtel Africa for allowing him to transform the business and fulfil responsibility to the countries Airtel operates.

Ogunsanya appreciated the new position, adding that he felt honoured as an African to lead the group.

“This is an exciting opportunity to position Airtel Africa for further success in a dynamic continent full of potential. I look forward to building on the achievements of the last five years during Raghu’s leadership,” he said.