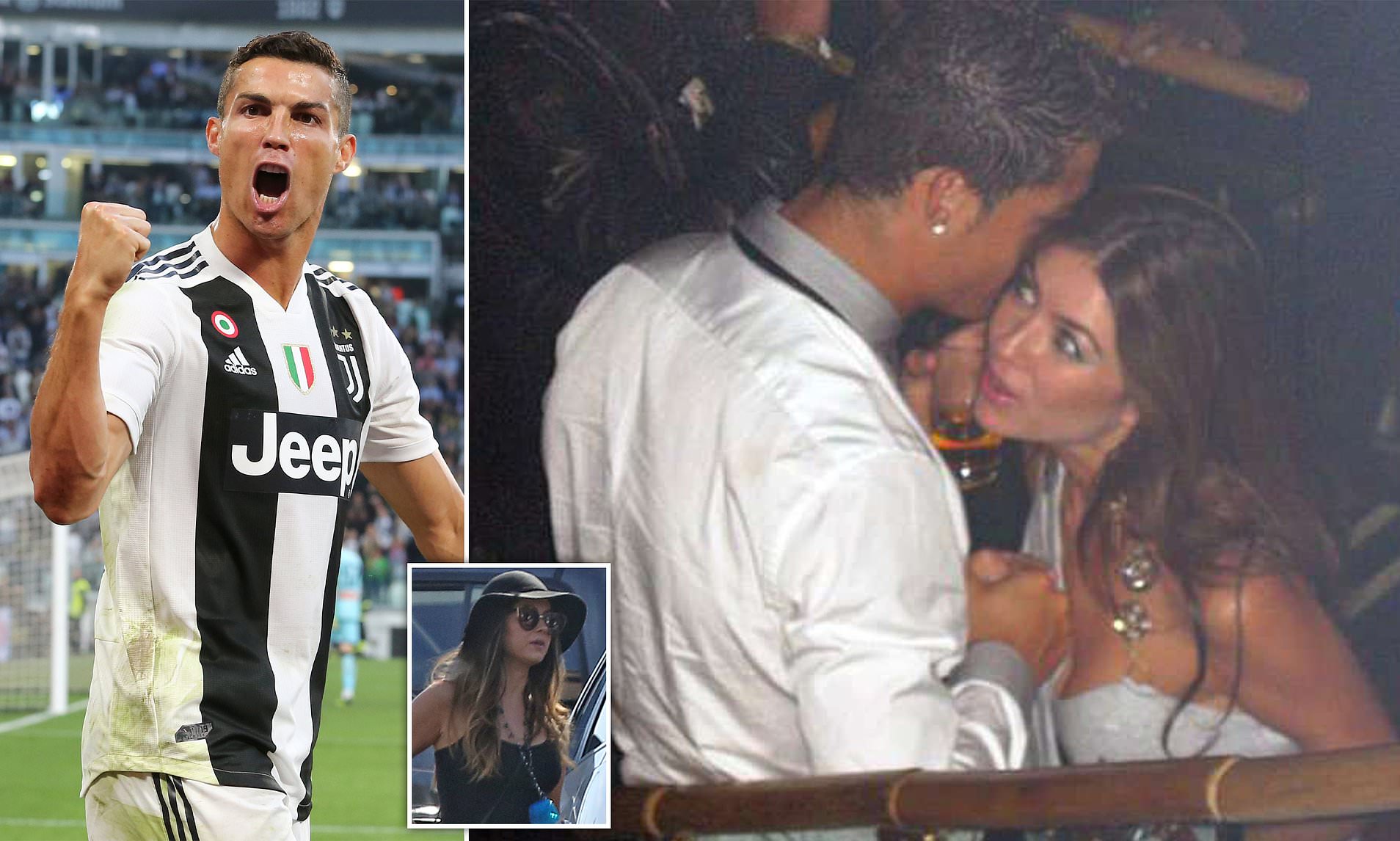 Former model Kathryn Mayorga who accused Cristiano Ronaldo of rape is claiming for £56million in damages.

Mayorga accused Ronaldo of sexually assaulting her in a Las Vegas hotel room after meeting on a night out in 2009 when she was 25.

That includes legal fees of £1.1m.

And it means the grand total is a whopping £56.5m – equal to two years of the Juventus star’s salary.

But three years ago, Ms Mayorga filed a civil lawsuit in Las Vegas saying she had been “mentally incapacitated” when she agreed to it.

And she claims she signed it under duress.