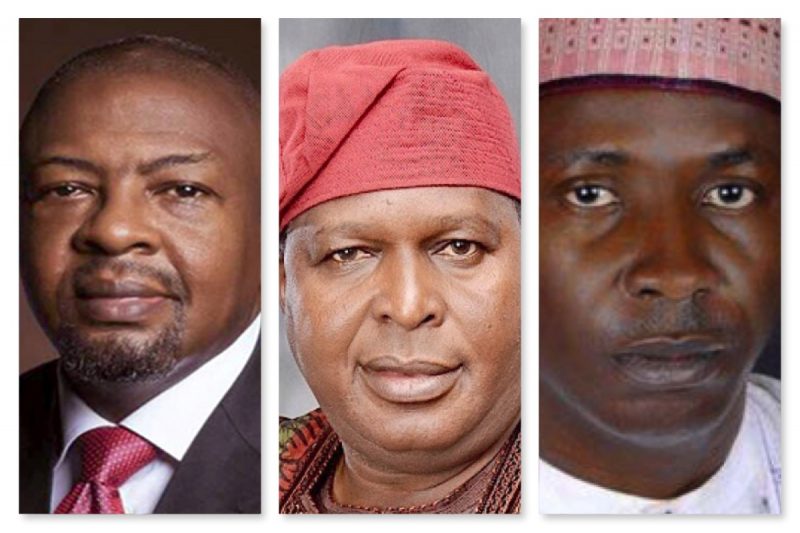 President Muhammadu Buhari has reappointed Otunba Segun Runsewe as Director-General, National Council for Arts and Culture (NCAC), for another term of four years.

Malam Garba Shehu, the President’s Senior Special Assistant on Media and Publicity, confirmed this in a statement in Abuja on Friday.

According to the presidential aide, the president also approved the appointment of Alhaji Ahmed Mohammed Ahmed as the Chief Executive Officer/Artistic Director of the National Troupe of Nigeria.

Ahmed was until his appointment, Director of Culture in the Ministry of Culture and Tourism, Bauchi State.