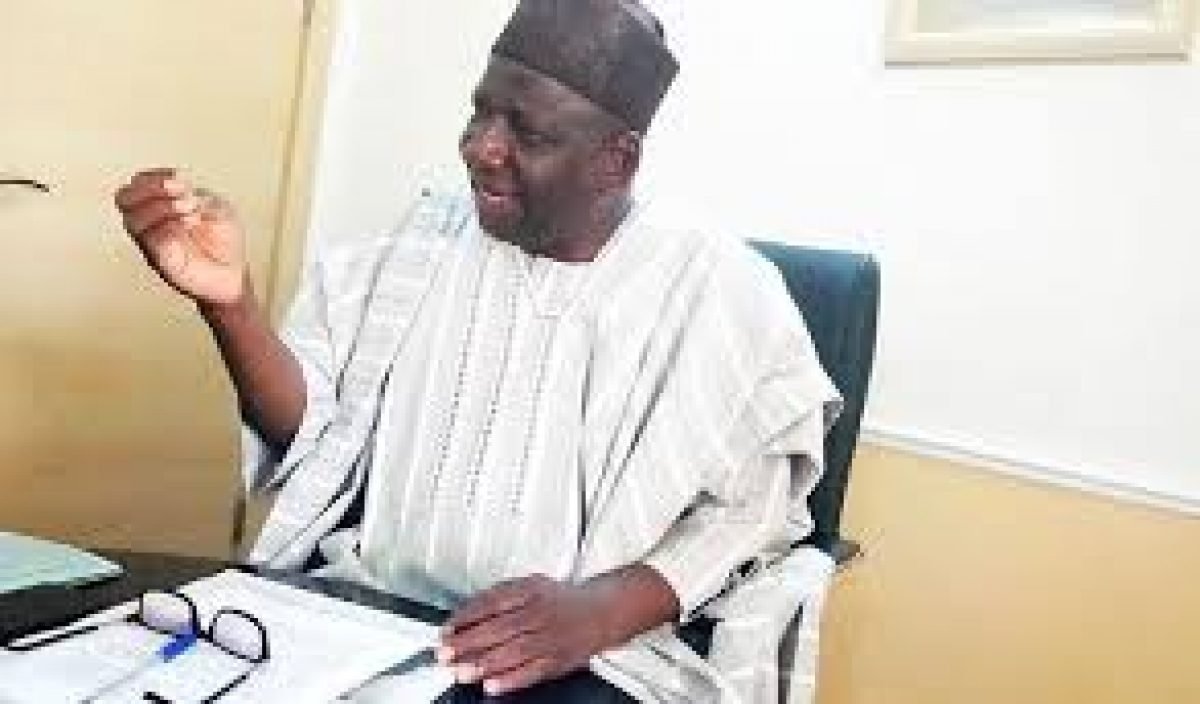 The Action Democratic Party (ADP) has said that the continuous abductions of students and teachers in the northern part of Nigeria will endanger education in the region.

Mr Yabaji Sani, the party’s National Chairman, said this on Friday in Abuja.

Sani said that it was obvious that the motive of those behind the kidnappings of students and their teachers was to frustrate education in the north.

According to him, the current abductions and killings of students is a clear way of frustrating the efforts of the government, parents and students in the education sector.

“Barely weeks after the abductions of an unprecedented number of students at the Government Science Secondary School, Kankara, Katsina State, the nation was greeted with a re-enactment at the Government College, Kagara, Niger State.

“And another at the Government Girls’ Science Secondary School, Jangebe, Zamfara State where scores of students were also herded into the bush as hostages.

“Now it has heightened to the level of killing students and this is a way of saying ‘we don’t want education in the north and no one should be educated,” he said.

Sani alleged that besides the emerging penchant for invading educational institutions, the malicious Boko Haram sect has also increased the tempo of its trade by killing hundreds of helpless villagers and burning their homes in many communities across some northern states.

He said this called for great concern and the intervention of the government at all levels, especially the Federal Government, to restore sanity to the education sector and restore peace in the north.