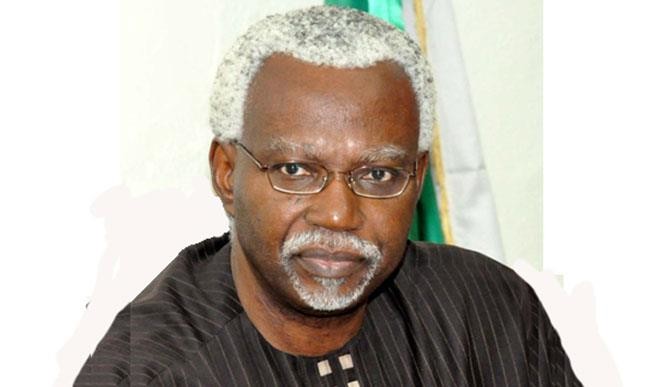 The Federal Government has approved the adjustment in pensions of retirees under the defined benefit pension scheme arising from the implementation of the New National Minimum Wage Act 2019.

The circular from the NSIWC on Thursday noted that pensioners who retired on Grade Level 17 on CONPSS would receive a new monthly pension of N188,688.49, representing a nine per cent increase.

It further noted that President Muhammadu Buhari had approved the consequential adjustment in pensions of retirees, under the defined benefit scheme consequent to the implementation of the National Minimum Wage (Amendment) Act 2019.

It pointed out that agencies on the following salary structures would be affected.

Nta said the review would not affect workers and pensioners on the contributory pension scheme and added that payments would be effected immediately.

“We would not have sent out the circular if we did not have the ability to look at the cost implications.

“When such decisions are arrived at, it is not done alone with the National Salaries, Wages and Income Commission. It is done in collaboration with the budget office, the Pension Transition Administration Department (PTAD).

“It is the organisation responsible for everybody on the old pension scheme until the last person on the scheme passes on. It is a transitional arrangement set up by law.

“We have been anticipating this approval to come in and PTAD, that had always been in the picture, had made arrangements for the availability of funds and I can assure you, based on what we discussed with them, they are ready to go,” he said.

The acting chairman explained that the conditions of the contributory pension scheme were different from the defined scheme.

“The difference is the workers that are on the contributory scheme are contributing towards their pension in later years when they finally leave the service or retire.

“The way it is arranged under this new pension scheme the worker can actually take out extra insurance to cover himself or herself and his or her family in arrangement with their Pension Fund Administrator.”

He advised that those agencies did not fall under the recognised consolidated salary structures to get in touch with the commission.

He also said the constitution stated that workers’ salaries be reviewed every five and earlier, if the federal government so decides.

Nta further encouraged Nigerians to regularly visit the websites of the NSIWC, PTAD and the Pensions Commission for accurate information.