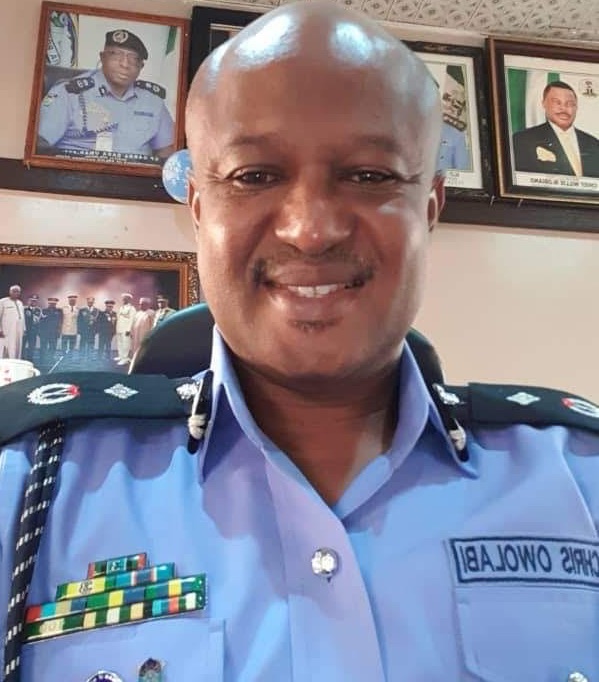 The Inspector General of Police, Usman Alkali Baba has ordered the posting of Christopher Owolabi as the new Commissioner of Police in charge of Anambra Police Command.

The deployment of Owolabi was announced in a statement by police spokesman, Commissioner Frank Mba.

He said the posting is part of the overhauling of the policing architecture in Anambra State and other states of the South-East and South-South geo-political zones of the country.

Owolabi will take over from CP Monday Bala Kuryas, who has been redeployed to the Anti-Fraud Section of the Force Headquarters Annex, Lagos.

The IGP also ordered the posting of other strategic and tactical commanders within the zones.

Baba charged the new Commissioner of Police to rejig the security apparatus of the State, harness the full potential of the command – its workforce, assets and stakeholders – in advancing the collective safety of all citizens.

The IGP equally enjoined the people of South-East and South-South zones to cooperate with the Police and other security agencies to enable them succeed in the responsibilities of safeguarding them and the common wealth of the nation.