Notorious bandit leader, Auwalun Daudawa, who led the kidnap of over 300 students of Government Science Secondary School Kankara, Katsina State, has been killed.

It was gathered that Daudawa laid down his arms and accepted Governor Bello Matawalle’s peace initiative on February 8.

But a few days ago, it was reported that Daudawa had returned to the forest to continue his banditry.

Government sources told Channels Television that the bandit has been killed.

He reportedly told some people that he was going to attend one of his relatives’ wedding.

According to the commissioner, the bandit rustled over 100 cows and killed the herdsman in charge.

Dauran said in retaliation, some people around the area organised and killed him too.

No face mask, no voting in Lagos

Slow start in Lagos council election, voters out in trickles

Up, Up go Nigeria’s COVID-19 cases

APGA vows to resist emasculation of opposition in Abia

Buhari: I could visit Daura every 2 weeks; no one can stop me

Why I left Kano Pillars for Fatih Karagumruk – Ahmed Musa 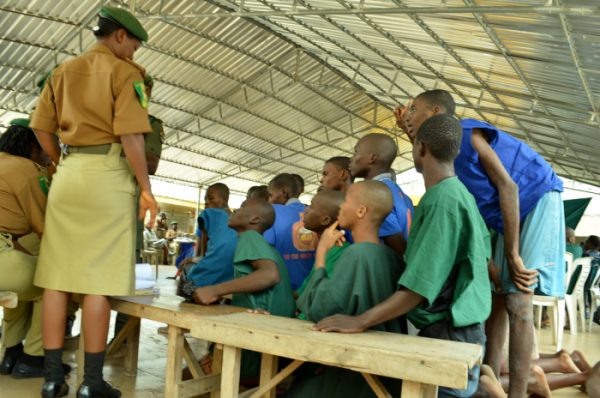 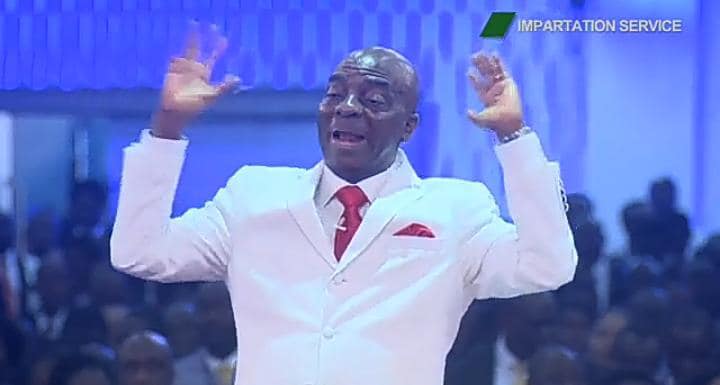 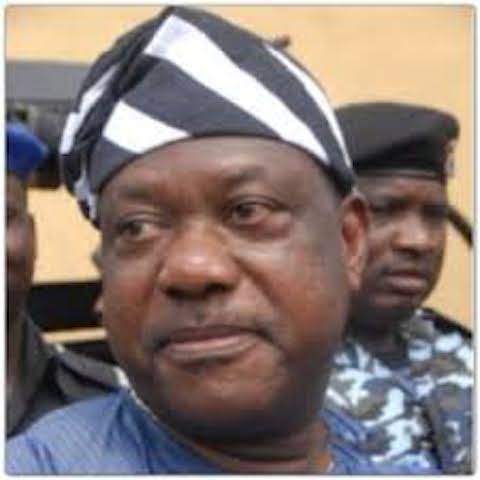 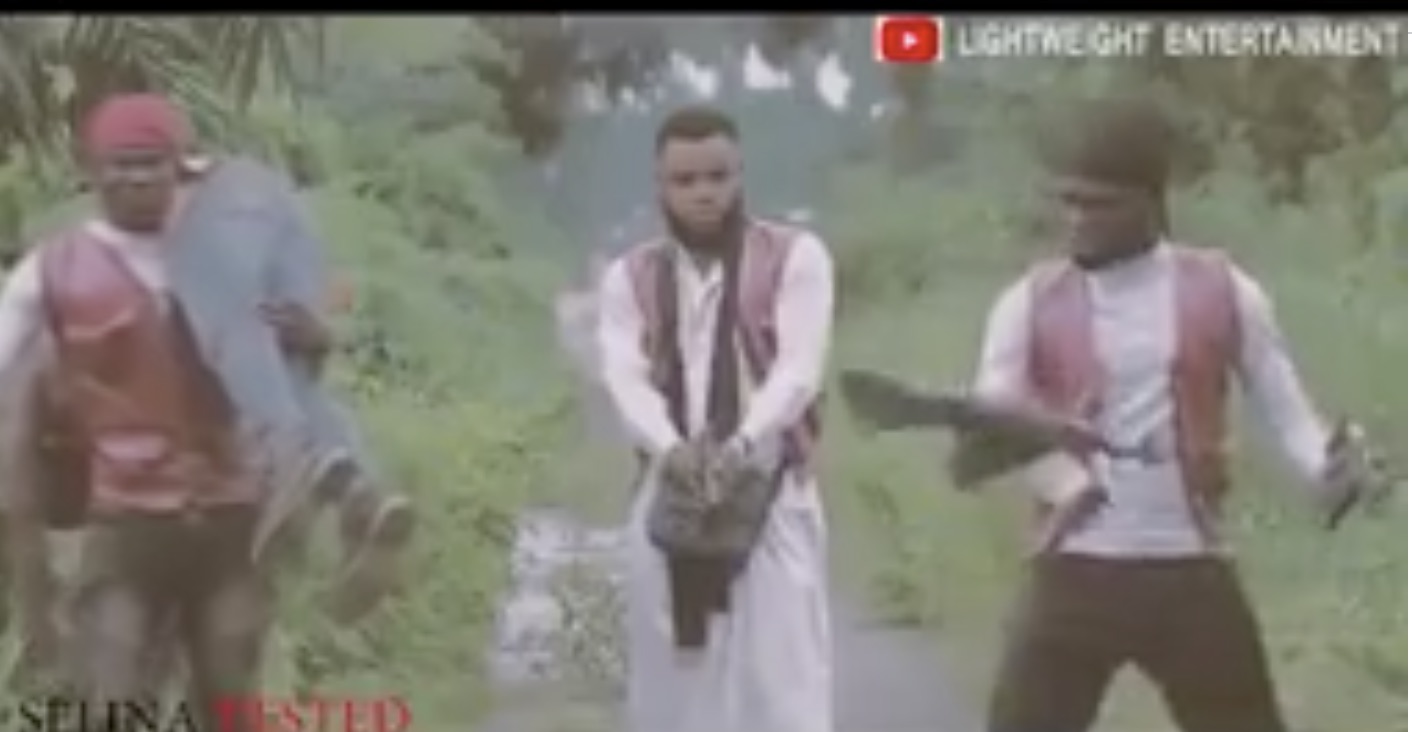 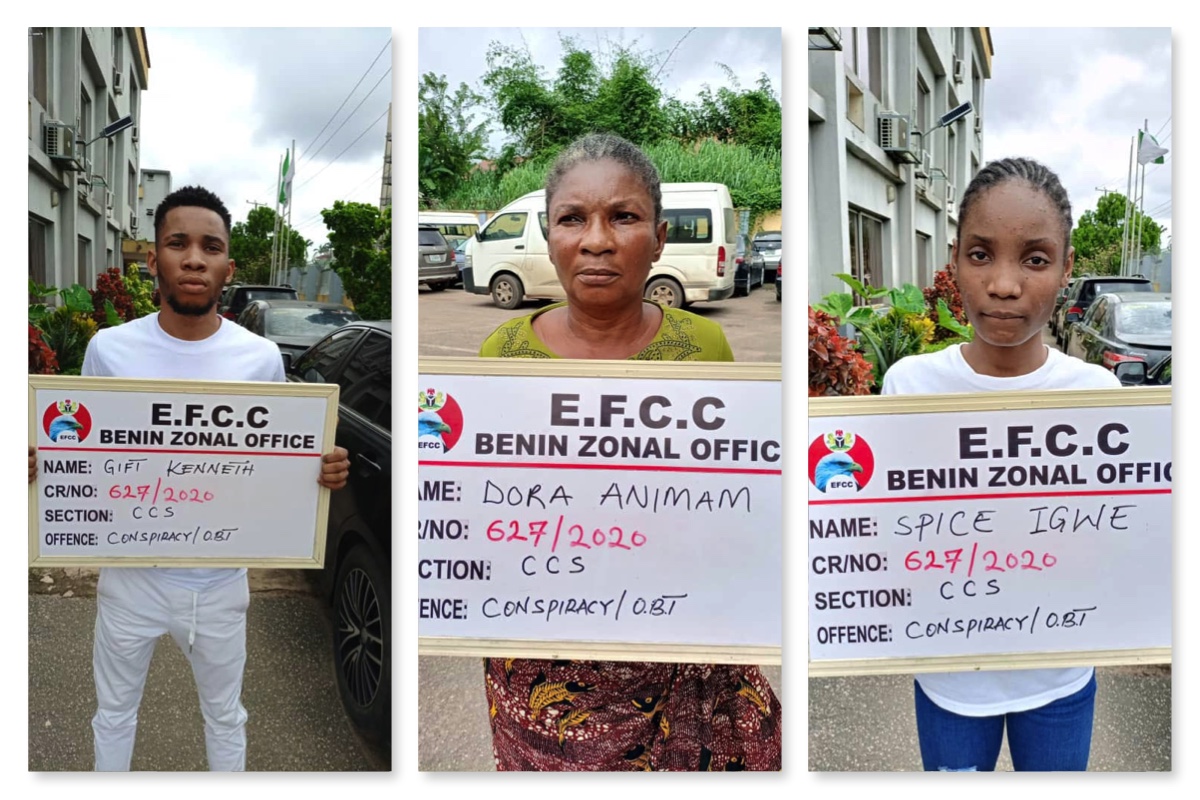