Pochettino optimistic Mbappe will be fit to face Man City 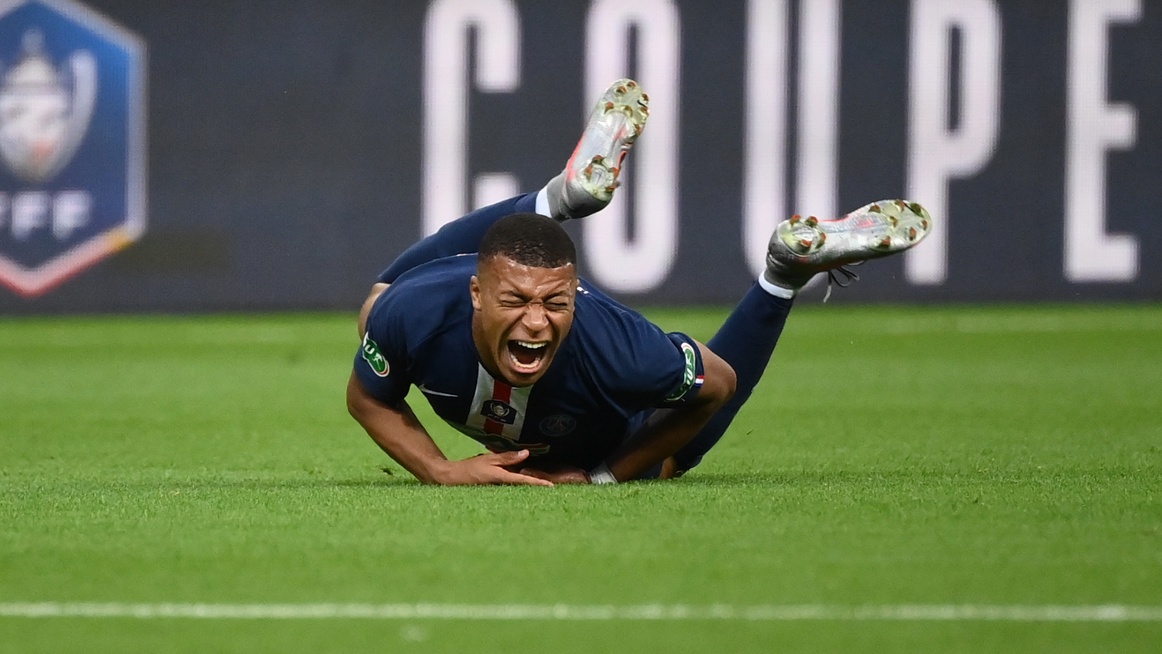 Paris Saint-Germain (PSG) coach Mauricio Pochettino has said he is optimistic that Kylian Mbappe would be fit to face Manchester City in the UEFA Champions League semi-final second leg.

The France star sat out the 2-1 Ligue 1 win over Lens on Saturday after sustaining a calf injury in the first-leg loss to Pep Guardiola’s side earlier this week.

In his absence, Neymar and Marquinhos secured a narrow win for the champions.

It helped to put pressure back on title rivals Lille and give PSG a morale boost ahead of the game against Manchester City on Tuesday.

Pochettino could offer no guarantees over Mbappe’s availability after the match, but he hopes to have the forward at his disposal.

“We assess him day by day. I think he’ll be able to play.”

The win moved PSG two points clear at the top of the table, with three games remaining, ahead of Lille’s clash with Nice.

Pochettino admired his players’ battling qualities as they held off European competition ticket-chasing Lens, who got a goal back through Ignatius Ganago with half an hour remaining.

“It was a very difficult match. Lens play really good football. I really like their game – we suffered,” Pochettino said.

“We deserved to win. We had to work hard to get the victory.

“We’ll see tomorrow the state of the players’ condition. The calendar is crazy, especially in these circumstances. We’ll wait until the last moment to make the best decision.”

Pochettino admitted it had been tough to recover from their defeat to Manchester City, particularly after an impressive first-half performance.

They had nine shots to Manchester City’s four in the opening 45 minutes and deservedly led through Marquinhos’ header.

But second-half goals from Kevin De Bruyne and Riyad Mahrez put the visitors in the driving seat.

Given that disappointment, Pochettino was thrilled with the level of fitness and attitude displayed against Lens.

“I liked my team’s character,” he said. “I didn’t see my team tired in the second half. They looked good physically.

“The night after Manchester City was difficult. Against them [City], we played our best 45 minutes of the past four months. It wasn’t easy.”