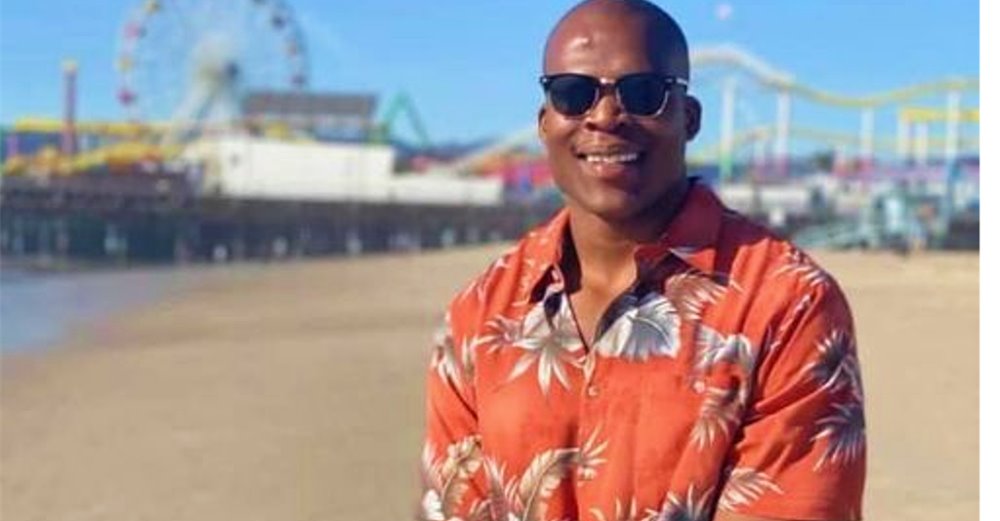 The body of South African former rugby player Lindani Myeni who was shot dead by police in Honolulu, Hawaii in the U.S. on 15 April, has been flown home for burial.

The body arrived at the OR Tambo International Airport in Johannesburg on Saturday.

A brief prayer service was held at the airport before his remains were handed over to his family.

Myeni’s body was thereafter taken to his birthplace in Esikhawini Township, in the eastern province of KwaZulu-Natal (KZN) for burial.

His friends and family have described Myeni as a loving, kind and gentle person.

“It is a sad indictment on Americans that their country continues to be associated with the senseless murder of black people by their police.

“The careless murder of our son has, if anything, diminished the little hope that there will be a sudden change in police attitudes,” said Nonhlanhla Khoza, member of the Executive Council of the Department of Social Development of KZN, at the prayer service.

Reports said Myeni, a chemical engineer, was killed during a confrontation with Hawaii police, who said they took action in response to a burglary call.

However, Myeni’s wife Lindsay told the press that the burglary accusation was nonsense as her husband had indicated he was on his way home.

Lindsay is stepping up her campaign to hold law enforcement officials responsible for the death of her husband.

During a press conference on Thursday, she lambasted the police for ‘racially profiling’ Lindani Myeni – citing his Zulu accent as a factor in the officers’ response.

“The police abused their rights and shot him dead because he had a heavy Zulu accent and was black. The whole burglary story is a lie.

“Why would he take off his shoes and rob a house? It is sad that black people should live their lives looking over their shoulders. I called him 20 minutes after he went for a drive. He was coming home.