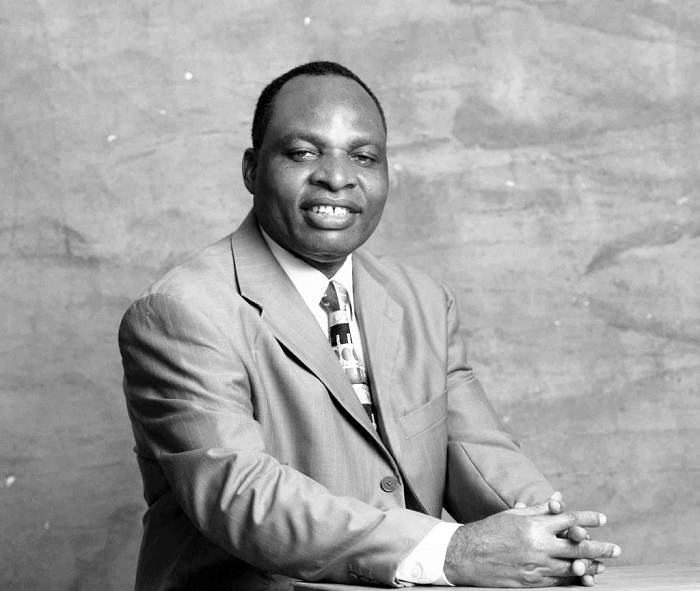 Okoye, who gave the charge during an “Extravagant Praise” in honour of his late wife, Evangelist Helen Okoye, at the Cathedral of compassion, ACFM, on Monday in Abuja, stressed that young Nigerians must be the change they want to see.

The General Overseer, who described his late wife as an extravagant worshiper, said that the programme was to continue to use her life to deepen the lives of Christians, bring more people into a relationship with Jesus Christ and draw them closer to God.

He added that unfortunately many of the older folks had not laid the right foundation while some young people were emulating them.
“That is the problem the country is facing.

“But if young people will decide to rebel against the ways of the old and decide to do the right things, by starting with the love of God, by truly loving God and their fellow human beings, Nigeria will be a better country.”

The Clergyman extolled the way his late wife worshipped God in both a reverential and entertaining manner to the Glory of God.

He prayed for the nation’s unity and stressed that complete disintegration was not the solution to fixing the country’s problems.

Okoye, however, advocated restructuring, explaining that it would reduce our problems to the barest minimum.

“I believe that if we restructure and empower the states, local governments and other levels of government to take responsibility for many of the things the federal government is grappling with now, we will reduce the problems drastically.

“It is a very complex situation that we find ourselves in this country which is as a result of irresponsible leadership by some elites.

“If you look at how great countries became great, like Singapore, for instance, it is the leadership of one man that others followed to better the country.

“All it takes is just the right leadership, for one man to put his foot on the ground for the right course, just one exemplary leader who through his example got followed by the entire country.

“Nigeria can achieve that if we have the right leaders, but unfortunately there is so much that have compounded our problems, like unemployment and religious fanaticism.

“We have never had in this country the kind of situation we have now.

“We are now promoting ethnicism, tribalism and sectionalism and so on, because of the activities of many of our leaders.

“So, these things are compounding our problems, and except we do things right we would not get things right except God helps us,” he said.

Okoye further said that the primary reason God created human beings is to worship Him.

“God is regretting why He created some of us, especially those who live a rotten life. He looks away when we commit sin.

“The time has come when it does not matter where we worship, but what is important is that we worship God; when we praise and worship God, He becomes very happy.

“Our lives must be the type that glorifies the Lord; God is a rewarder of those who genuinely seek and worship Him in truth and in spirit,” he added.

Extravagant Praise, now in its second edition, is an annual worship concert to honour the late Helen Okoye and draw worshipers to Christ through the William and Helen Heritage Foundation.