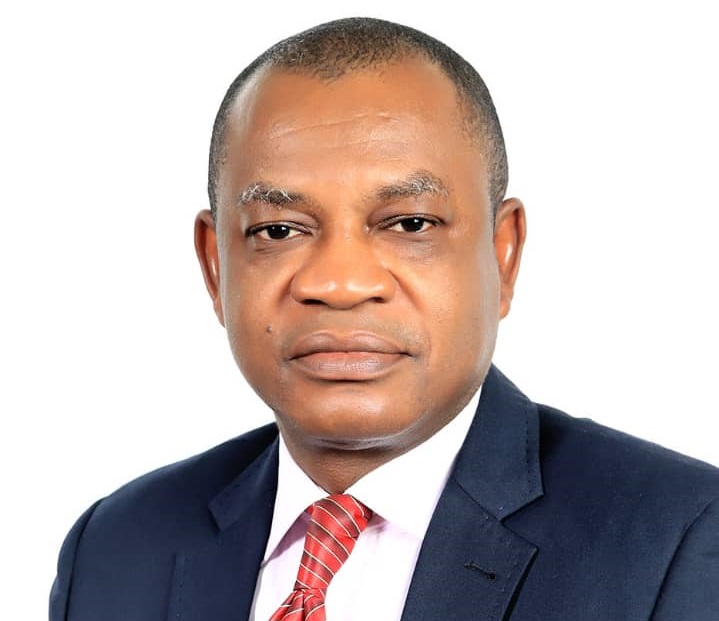 Before his appointment, he was an erudite Professor of Microbiology at the Federal University of Technology Owerri.

According to the Imo State Commissioner for Education, Prof. Bernard Thompson O. Ikegwuoha, with the appointment of Prof Dozie, “the former Vice-Chancellor, Prof Tola Badejo, has been relieved of his duties with immediate effect.”

“This is sequel to the former Vice Chancellor’s unauthorised announcement, illegally suspending academic activities in the university for the 2020/2021 academic year.

“All students and staff of the University are consequently advised to disregard the unauthorised announcement of the former Vice-Chancellor and return to normal academic and administrative life without delay,” Prof. Ikegwuoha added.

Born March 3, 1966, in Umuokazi Amuzi, Ahiazu Mbaise local government area of Imo State, Prof Dozie was one of the contenders for the office of the Vice-Chancellor of FUTO which was filled recently.

He had his First School Leaving Certificate from Agbani Road Primary School, Enugu, Enugu State and attended Mbaise Secondary School, Aboh-Mbaise, Imo State where he obtained the West Africa School Certificate with Division One in 1980.

His quest for further skill sets in higher education management to him to Galilee International Management Institute (GIMI) Israel in 2010 and 2011.

Professor Dozie, until his appointment, is a public health scientist, teacher and community health specialist currently serving at the Department of Public Health, Federal University of Technology Owerri, Nigeria.

He is a member of the American Society of Tropical Medicine & Hygiene (ASTMH), served as a consultant to the World Health Organisation; WHO’s African Programme for Onchocerciasis, as well as, a Director, Linkages and Advancement, Federal University of Technology Owerri.

Prof. Dozie started his teaching career in 1992 as an Assistant Lecturer at Imo State University Owerri, Nigeria and was promoted to the rank of a Professor in 2005.

He was a Visiting Professor at the Federal University of Technology Owerri, Nigeria between 2007-2010 while on leave of Absence from Imo State University Owerri.